Mikel Arteta has only been in charge of Arsenal for a matter of weeks, but he could soon find out how frustrating the transfer market can be once a truly elite team swoops in.

Various injuries to Kieran Tierney have left Arsenal weak down the left hand side, so it looked like they had found a promising solution when France Football reported they had agreed terms to sign Layvin Kurzawa from PSG.

It looked like the Frenchman wouldn’t join until the Summer, but at least it was a statement of intent from the new boss.

Unfortunately those reports now look premature, with reports from Italy now suggesting that he could be close to joining Juventus instead:

De Sciglio hasn’t been a regular first team player for Juve this season, while Kurzawa has played 11 times in Ligue 1 so it would be an interesting swap. 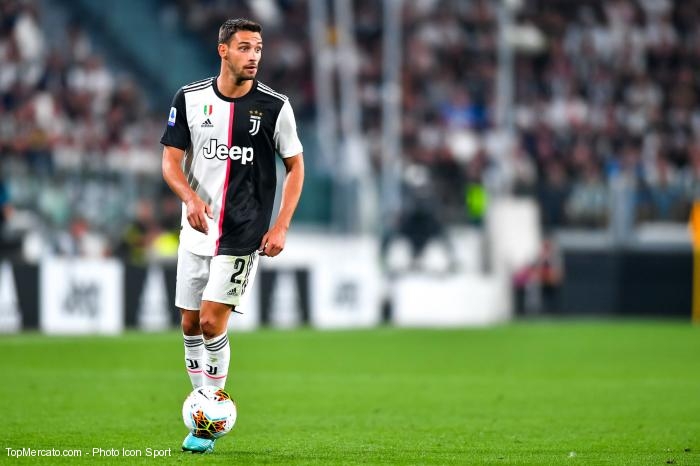 The Juve man has the ability to play on either side of the defence while Kurzawa is mainly left sided, so PSG might be looking for a more versatile option, even if that means giving up a regular starter.

Both players are 27 and it seems to be the rare case of a straight swap with no fee being offered from either side, but you have to think this will rule Arsenal out unless they plan on stumping up some cash now.