We’re starting to see a lot of ex-pros appearing on TV as pundits so it must be tough for them to try and stand out, but this definitely isn’t the way to do it.

A report from The Daily Star has suggested that Jermaine Pennant was axed by Sky after he appeared to be drunk during his appearance on one of their shows.

This clip has emerged from his performance, and it certainly looks like accusations of him being under the influence of alcohol could be accurate:

In many ways it’s not that bad, he’s just repeating the same old cliches and nonsense that most pundits do, but you can tell he’s struggling a bit to get some words out.

The report does say that the reports of him being drunk are just accusations from viewers, with Sky simply admitting he was axed from the coverage for not living up to their standards. 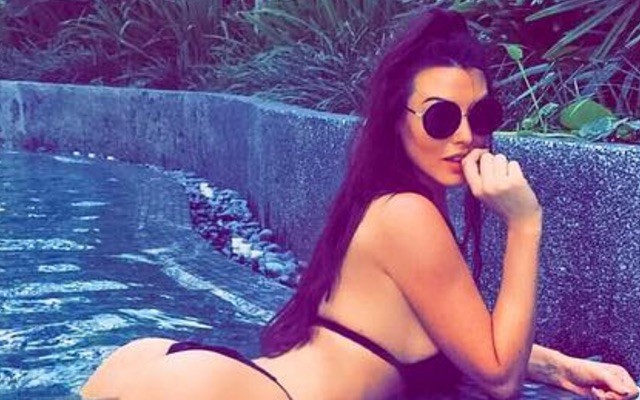