According to the Mirror via French outlet Foot Mercato, Paris Saint-Germain superstar Edinson Cavani has rejected a lucrative contract offer from Manchester United.

The 32-year-old, who has a staggering 389 career goals for club and country to his name, as per Transfermarkt, is in the final six months of his contract with the Parisians.

The Mirror claim that the Red Devils made a provisional contract offer of around £10m-a-year to the Uruguayan talisman, this also reportedly included a significant signing-on bonus.

Foot Mercato report that Cavani has rejected the Old Trafford outfit’s advances as he’s keen on a move to Atletico Madrid. The contract United offered reportedly had the same terms as Atletico’s. 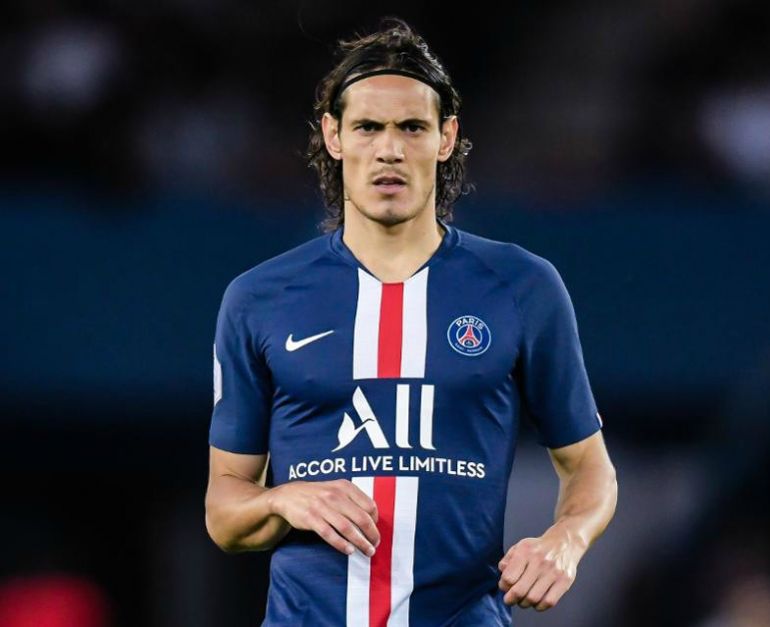 Edinson Cavani in action for PSG.

Cavani has scored five goals in his 14 appearances across all competitions this season, the Mirror report that PSG have set a price-tag of £20m for the forward’s services.

Ole Gunnar Solskjaer’s side were arguably in need of bolstering their forward line even before Marcus Rashford’s injury, Cavani’s rejection could come as a massive blow to the Red Devils.

The Manchester outfit’s lack of goals this season is one of the key factors why the side are behind their rivals in the race for a top four spot. United have scored five less goals than fourth-placed Chelsea.

With a forward line of Rashford, Anthony Martial and Mason Greenwood that could be one of the league’s best in the future – it would’ve seemed wise for the Red Devils to compliment this exciting raw talent with the experience of a player like Cavani.

The Uruguayan has enjoyed a prolific career and there’s no doubt that United’s promising attackers would benefit from being around the superstar.