According to Spanish outlet AS, Chelsea are considering a summer transfer move for Crystal Palace goalkeeper Vicente Guaita.

AS add that Frank Lampard is keen on adding more competition for Kepa Arrizabalaga. The 25-year-old has struggled for the Blues this season.

With the report highlighting that veteran stopper Willy Caballero’s contract is set to expire this summer, it seems wise for the west London outfit to add an experienced stopper to their ranks before next season.

AS claim that Chelsea scout, Christophe Lovichon, has been keeping a close eye on Guaita and that he’s even sounded out the 33-year-old’s entourage on whether a move to the Blues would appeal to Guaita.

It’s also claimed that Lovichon has sounded out the cost of a potential deal. 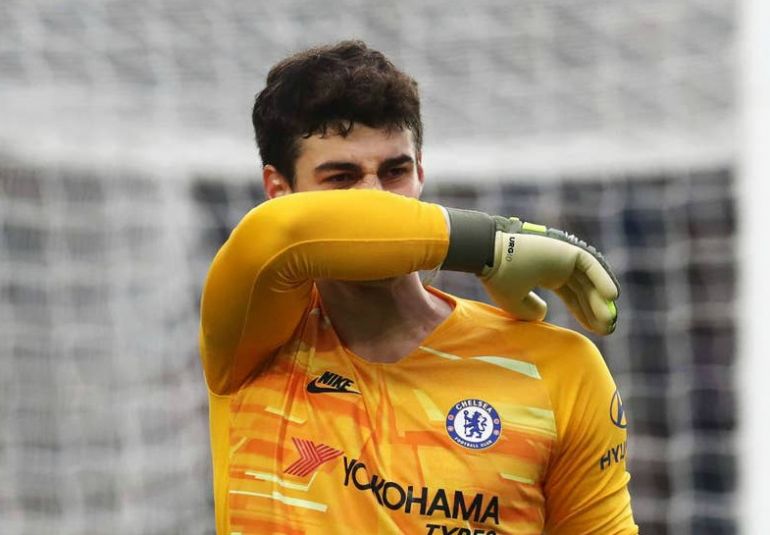 AS report that Crystal Palace are keen on renewing Guaita’s current deal which is set to expire at the end of next season.

The Spaniard has been the Eagles’ No.1 since the second-half of last season and the 33-year-old’s been in fine form this term.

Guaita has made the ninth-most saves of top-flight keepers this season, according to official stats.

Palace’s defence has been solid this season, Roy Hodgson’s men have conceded the fifth lowest number of goals of all teams in the league.

Guaita could be brilliant, potentially low-cost option for the Blues. 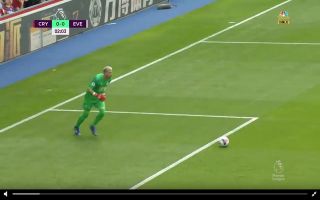