It really does feel like Man United are in the midst of a never ending downward spiral just now.

The results on the pitch are poor, performances are awful, the approach to recruitment just seems to be bizarre and the fans are starting to turn against the owners.

The Manchester United name carries so much weight that it’s hard to see the club going to a point where they don’t make money on a global scale, but it seems the locals have had enough.

The Mirror have reported that a section of the support are planning a mass walkout on the 58th minute against Wolves next month.

The significance in the gesture comes in that the game is being used to remember the Munich Air disaster which happened in 1958 so this is seen as having the maximum effect. 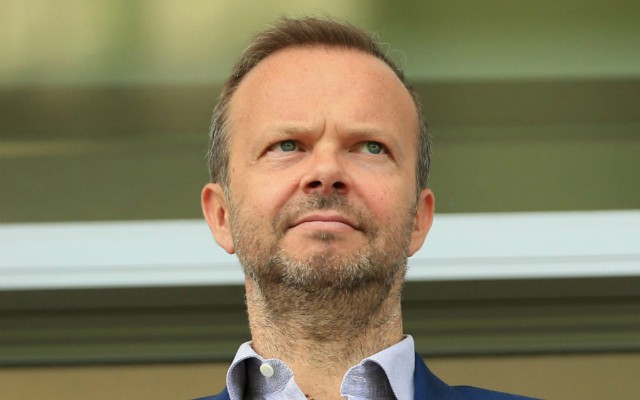 Obviously the remembrance of the disaster is a big thing and this will probably result in a spat between those who say it needs to be done and those who think it’s disrespectful, but it probably will get a lot of attention.

It’s clear that football’s relationship with money has got to the point where owners see it as a business rather than a sport for the local people, so this was always going to happen eventually.

Time will tell how many fans decide to walk out, but it could be embarrassing for the owners if it’s a big amount.