If you want to watch Millwall v Sheffield Utd, here’s all you need to know. 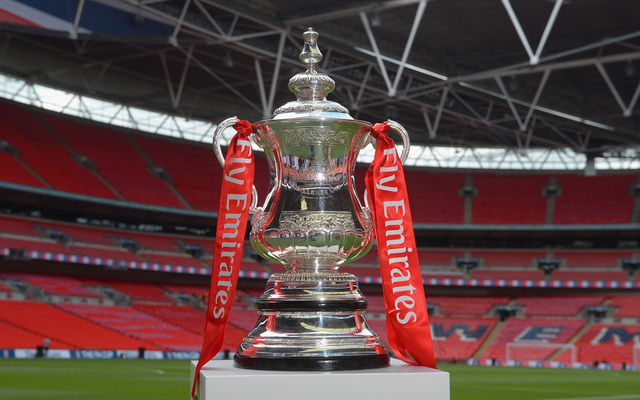 Where is Millwall v Sheffield Utd being played?

Sheffield United head to Millwall later this afternoon (15:00 GMT) in the FA Cup fourth round in what looks a fascinating cup tie.

Both sides are eighth in the table in their respective leagues, with Millwall two points behind a play-off position and Sheffield United seven points behind an unthinkable Champions League spot.

Millwall have been one of the stronger sides at home in the Championship, averaging two points per game with a healthy +9 goal difference. The Den is a tough place for any side to go; Everton were conquered there last season, while Brighton only progressed on penalties.

Sheffield United, though, are not a side who can be physically or mentally bullied.

They travel well, too, having only lost away from home at Anfield and the Etihad in the Premier League this campaign.

The bookmakers have them as narrow 11/8 favourites to win the match. The draw and an ensuing replay at Bramall Lane is 21/10, with a Milwall victory 19/10.

The Blades have drawn seven times on the road this season, with five of those draws ending 1-1. Millwall, meanwhile, have drawn 1-1 on seven occasions in the Championship this season. There may be value in that correct score, then, at 5/1.

What will have an effect on that is whether Chris Wilder heavily rotates as he usually does in the cups or, with Premier League safety all but secured, he puts more focus on providing his players and fans alike with a cup run.

Ahead of the game, the 52-year-old said: “We’ll assess everyone, because we want to have a good cup run and I’ve got to make the right decisions.

“I want to go strong because it’s a tough place to go and I want to progress.”

Regardless, he will likely feel obliged to provide an opportunity to some of his fringe players such as forward Callum Robinson, who has started just once in the league since late October.

The hosts also made several changes in the previous round at home to League Two outfit Newport County, but they should go stronger against a top-flight side.

Should he start, top goalscorer Jed Wallace is 3/1 to score anytime.

The same price is available on 6’6 target man Matt Smith, whose presence is a danger to any defence.