The Nottinghamshire Police have released an official statement to address the ‘misleading’ reports within the press and social media that suggested Jordan Sinnott has tragically passed away aged 25.

Numerous national newspapers published articles claiming that the 25-year-old had passed away.

The Nottinghamshire Police have revealed in an official statement that Sinnott, who is on loan at Matlock Town from Alfreton, is in hospital with life-threatening injuries following an incident in Retford’s Market Place.

Non-league outfits Alfreton and Matlock both announced earlier today that their matches were cancelled due to ‘tragic and unforeseen’ circumstances.

The Police have informed the public that investigations are ongoing in what is being treated as a ‘very serious’ assault.

A 27-year-old man has been arrested and remains in police custody while enquiries are being made into the incident.

Jordan is the son of former Huddersfield captain Lee Sinnott. Jordan made his first-team debut for the Terriers in a FA Cup clash against Leicester City back in 2013.

Information regarding the actions that potential witnesses can take can be found here.

We urge anyone to refrain from speculating about Jordan’s condition until there is official word from the authorities or the Sinnott family.

Our thoughts and prayers are with Jordan’s family and friends at this time.

Tragic news as Matlock Town confirm that Jordan Sinnott has passed away January 25, 2020 21:03 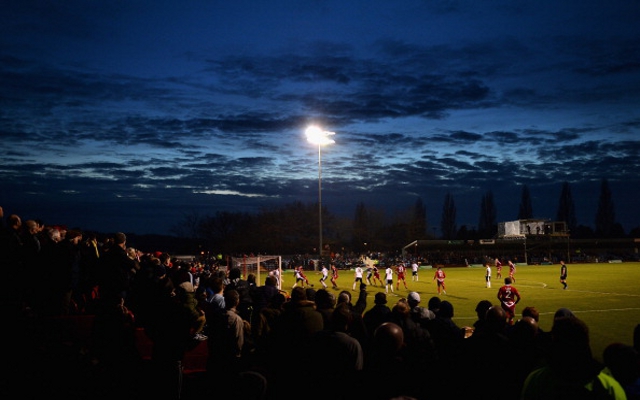