It still looks like a questionable move for any young talent to join Real Madrid at the moment.

They are getting better at introducing young players into the team, but it still feels like that happens due to injuries and suspensions rather than design.

Reinier Jesus was the latest wonderkid to join Real when he signed from Flamengo in Brazil, but it sounds like he shouldn’t get too comfy in Madrid.

It was unclear if he would actually be a part of the first team for the rest of this season, and a report from Football Espana might give us the answer to that.

They suggest that Real Valladolid are looking to make a move for him and it could be possible due to links between the club – legendary Brazilian striker Ronaldo has a controlling stake in the club. 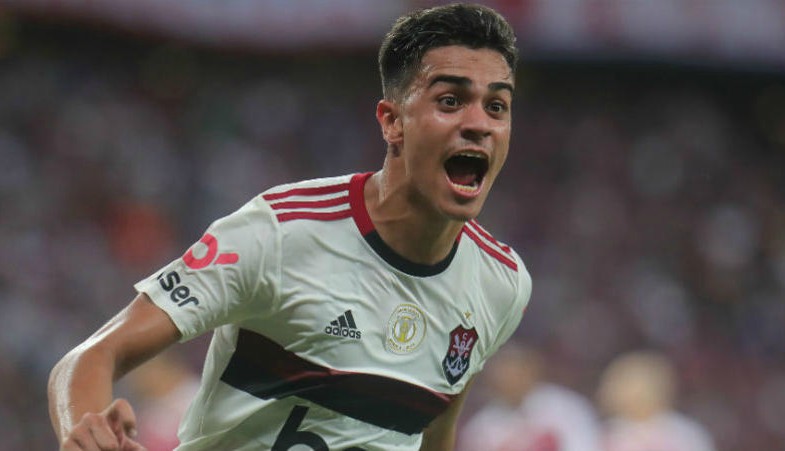 The article does allude to several failed loan spells for Real’s youngsters in the first half of the season at Valladolid, but the idea of strained relations has been dismissed.

It’s suggested that Zidane could be open to letting this happen, but nothing has been agreed at this point.