Arsenal’s interest in Pablo Mari was sudden and seemed to come from nowhere, but the collapse of the deal was just as quick.

The Spanish defender looked set to move from Brazilian side Flamengo in a somewhat surprise move, after a spell at Man City that saw him go on loan to various different clubs.

Football.London has reported on the latest, and it’s not great news but hope isn’t completely lost for The Gunners.

They’ve suggested that the defender has returned to Brazil after the deal was on the verge of collapse, but it’s still being suggested that Arsenal haven’t given up in their chase to sign him.

It won’t surprise anyone to hear that finances are the issue, with Flamengo looking to sell him on a permanent basis, but Arsenal only want to loan him with an option to buy at the end of the season. 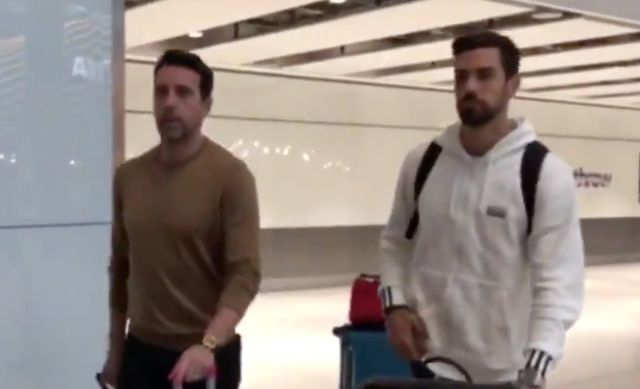 Pablo Mari was spotted at Heathrow

They even try to suggest that it was always planned that he would go back to Brazil after the talks in London, but that doesn’t seem to make sense.

Mikel Arteta hasn’t given any indication over what’s happening with the deal and if his signing should be expected, so this could be a tense few days for Arsenal fans if they’re hoping for any defensive reinforcements.