Injuries to star strikers mean we’re bound to hear a few rumours of this ilk in the final few days of the January transfer window.

After plenty of speculation over big-name forwards who could be on the move this month, the latest rumour is that Barcelona have made a bid for Monaco front-man Wissam Ben Yedder.

According to French outlet Foot Mercato, the Catalan giants have submitted an offer worth around £67.5million for the former Sevilla man, who has had a fine career at the top level, though without quite ever entering that elite bracket.

Still, with 30 goals in 54 games for Sevilla last season and 15 goals in 22 games for Monaco this term, it’s clear Ben Yedder could do a job at a bigger club.

Barcelona need someone like him up front right now, with Luis Suarez’s injury the cause of their concerns.

And if so, Manchester United must surely enter the running for the France international, having found themselves in a similar situation with injuries up front.

Marcus Rashford recently suffered what looks to be a long-term back problem, which could keep him out for much of the rest of the season, and perhaps even Euro 2020, as reported by the Guardian. 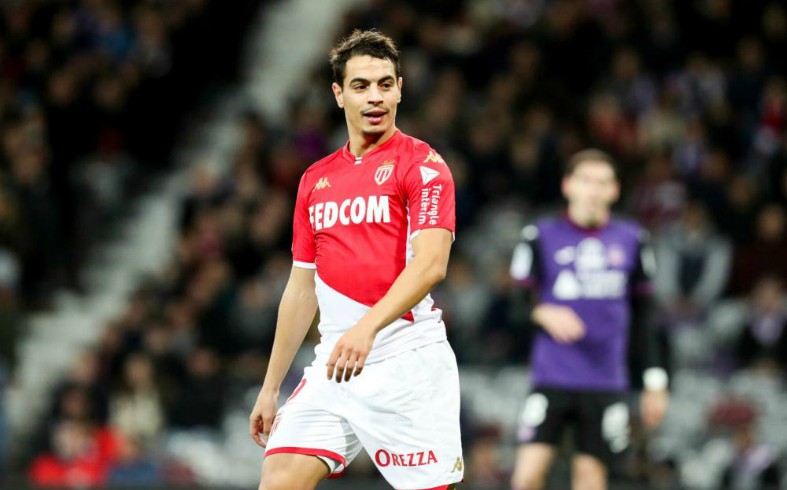 United have been linked with Paris Saint-Germain striker Edinson Cavani by The Athletic, but they suggest the Uruguay international is more likely to move to Atletico Madrid.

Ben Yedder, however, was linked with Man Utd by Marca back in the summer, so it makes sense that the Red Devils might still hold an interest in the 29-year-old.

It’s not clear quite why United could not get a deal done for Ben Yedder back then, but if there’s a chance of him moving now for around £67.5m, then that seems decent and affordable money for the Premier League giants.

While Ben Yedder is not the youngest, that could still be a better investment than forking out a transfer fee and huge wages for someone like Cavani, who is three years older and therefore that bit nearer to the end of his career.

Clearly, Ben Yedder is still performing at a high level, and it’s easy to imagine that with his combination of pace, skill and goal threat, he could be a big hit in English football.

United must have seen something they liked about him in the summer, and their need is arguably even greater now. If Barcelona think there’s a chance he could move this January, then MUFC must ensure they join the running too.

As good as youngster Mason Greenwood has been this season, relying on just him and Anthony Martial in the coming months is surely not an option for a club not currently looking like getting into that all-important place in next season’s Champions League.