Although Bayern Munich are generally recognised as the best team in Germany, Borussia Dortmund have quietly built themselves an excellent team and their January recruitment has only enhanced that.

The signing of Erling Haaland was always going to attract attention and be the one to get the fans excited, but the addition of Emre Can could be a very astute piece of business too.

Football-Italia reported on the latest with Can’s situation, and some of the details might endear him even further to the Dortmund fans. It seems a fee of around €25m has finally been agreed, but the player was so desperate to make the move that he’s also agreed to take a pay cut to ensure the deal goes through.

At this point it’s not clear if it will go through as a straight transfer or it might include a loan with an option to buy, but it’s also suggested that he rejected Bayern Munich and Everton in favour of Dortmund. 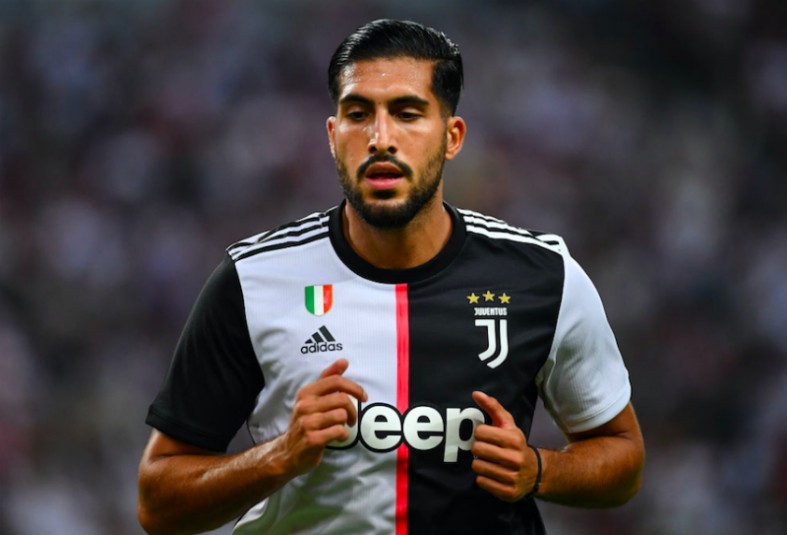 The former Liverpool man can play in defence or midfield so should be a great addition for his new side, who still look like title contenders with only four points between them and top spot.

It looks like he’s not really needed at Juventus anymore, so this could be a great deal for everyone involved.