Big clubs will often talk about refraining from making signings in January due to the lack of value and availability of players, so it’s fascinating to see what happens when they get desperate.

Spurs have lost Harry Kane through injury while United’s Marcus Rashford looks set to miss a significant chunk of time, so attacking re-reinforcements are needed. When you consider that both clubs are going through a rough time just now, a signing to excite the fans would make sense.

This seems to be the total opposite, after a report from RMC Sport via Get Football News France has indicated they are both in talks to sign a player – but it’s Islam Slimani.

He’s having an okay season in France just now, but he’s been uninspiring during spells with Leicester and Newcastle, so it’s incredible to see that United and Spurs have lowered their standards this far. 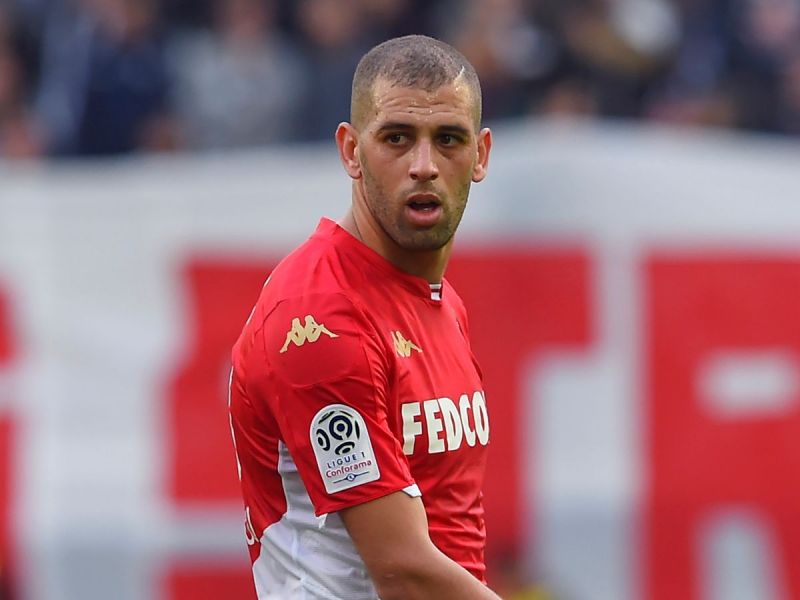 The answer to Man United’s problems?

The report says it’s not clear if they want to sign him permanently or just on loan, but it’s hard to see him being the long term solution at either club.

It’s understandable that Spurs would just be looking for someone like Fernando Llorente as a back up option, but this really shows how far United have fallen.