At first look this probably won’t be the signing that Man United fans were hoping for in the this transfer window, but it could be pivotal when it comes to dragging the club back into relevancy when it comes to silverware.

There has been so much said about the recruitment (or there lack of) and it does appear to be holding the club back. It’s not clear if Ed Woodward is solely to blame, but four managers in a matter of years who all want to make their own signings will always set a club back, so some consistency and direction is needed.

Footmercato has reported that Man United are in advanced talks with PSG Sporting Director Antero Henrique, and he’s already agreed to move on from PSG so a deal could be likely.

It’s also suggested that he was wanted by Inter Milan and a team in China, while he’s best known for climbing through the ranks at Porto during some of their most successful years. 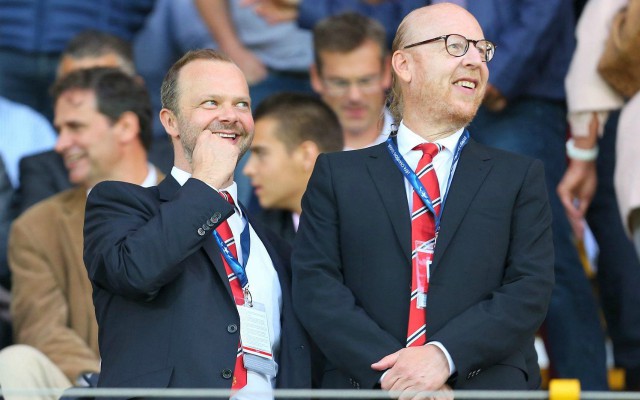 This could force Woodward to take a step back

It’s not clear exactly what his role will be right now, but you have to think he would at least be in charge of transfers and recruitment, which would take the responsibility away from Woodward which can only be good news.

The effects of this might not be felt for a while, but it could be huge for the club going forward.