Admittedly this was a long time ago, but there was one point where Nicklas Bendtner looked like a huge prospect who might even be capable of leading the Arsenal attack for years.

At his best his touch was superb and he was capable of scoring some great goals, but he always came under fire for his arrogance and lack of work rate which eventually proved to be his undoing.

He’s still only 32 so he should still have a few years left in him, but it sounds like he’s deciding to focus his efforts elsewhere. A report from DR in Denmark has suggested he’s stepping away from the game for now to focus on starring in his own reality TV show.

As part of this he’s left FC Copenhagen and it’s suggested there’s no agreement with any club as part of this TV deal, so it will just be him and his tv show for now.

Bendtner during his spell at Juventus

It appears the show will follow him and his girlfriend around as they go about their everyday lives, so it could be interesting if you like reality TV and that kind of thing.

He’s certainly famous and has done well for himself, but there will always be a feeling that he didn’t make the most of his talent. 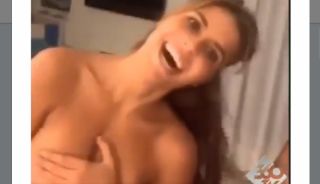