Instagram stories of Pablo Mari’s friends give the hint that the 26-year-old will join Arsenal.

The Spaniard has been linked to the Gunners lately with Daily Mail claiming that he will have a medical with the club after a transfer fee of £7.5million was finalised.

A video tweeted by journalist Charles Watts yesterday shows that Mari has already arrived in London and now Instagram stories posted by his friends pretty much indicate that he will join Arsenal. One message read: “May your journey be of great glory”. Another read: “So will you miss Flamengo a lot? Pablo Mari will strengthen Arsenal”. 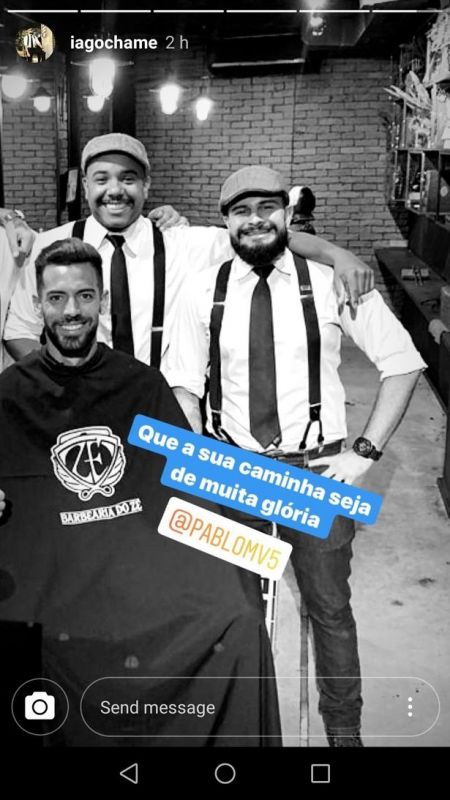 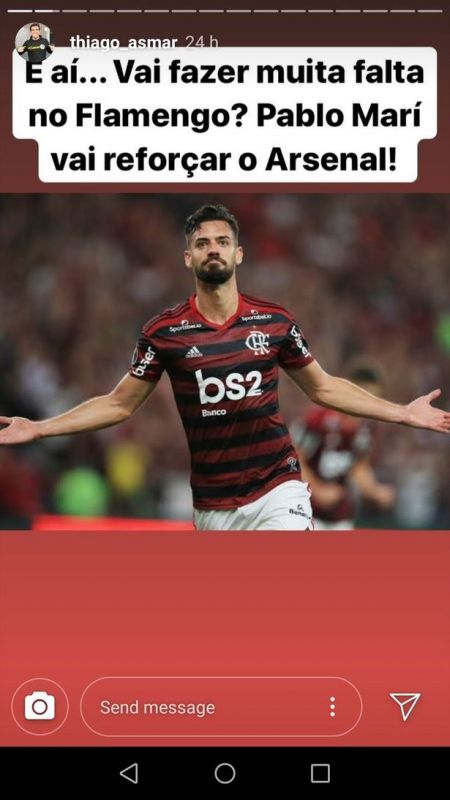 Mari did a decent job at Flamengo, scoring three goals while providing an assist in 30 appearances across all competitions for them. Arsenal’ have been pretty sloppy in defence this season which is a key reason as to why they are tenth in the Premier League.

Mari’s addition will bolster Mikel Arteta’s squad and there’s a good chance he will receive first-team opportunities. Arsenal are in dire need of wins now in order to stand a chance of finishing in the top four of the Premier League.

The Gunners play Bournemouth today in the fourth round of the FA Cup after which, they travel to Burnley for their fixture against Burnley.