January is a big month for any team fighting relegation. It’s possible that some well thought out transfers could be the difference between survival and going down, but almost every transfer will be a gamble in some way.

That’s especially true when it comes to signing a striker. Everyone wants someone they can rely on, but players like that are rare, expensive and generally not available in January.

That means they need to take a risk on someone from abroad, a lower league or someone with proven ability who also has injury concerns.

Daniel Sturridge would fall into that last category, and Talksport have reported that Aston Villa are looking to bring him back to the Premier League. The former Chelsea and Livepool man is in Turkey with Trabzonspor, and four goals and four assists in nine league games show he can still make a contribution. 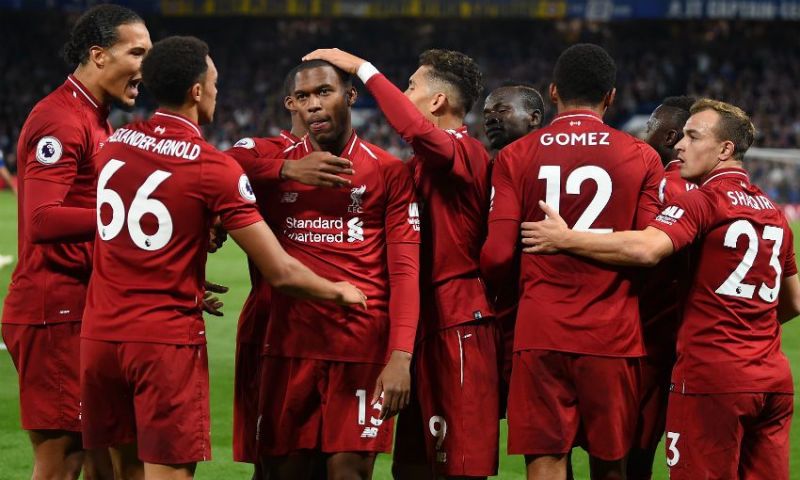 Sturridge in action for Liverpool

The report suggests they have made a bid of £4.2m and the Turkish side could be looking to get his large wage off the books.

He’s certainly an experienced Premier League player who could be a wonderful signing if he stays fit, but his time at Liverpool showed that he might struggle with that.