A fine performer for Norwich City in the Championship last season to help them to promotion, young Argentine winger Emi Buendia is now doing it at Premier League level too, contributing a hugely impressive seven assists so far this term, showing he surely has a future in the top flight even if Norwich end up going back down come May.

It might seem a bit silly to call a former PFA Player of the Year winner underrated, but it’s fair to say Riyad Mahrez’s slow start at Manchester City saw him fall off the radar a little bit. The Algerian winger is now back to his best and looking just as potent a force in City’s attack as the likes of Raheem Sterling and Bernardo Silva, helping ensure Leroy Sane hasn’t been too badly missed.

Wolves fans will certainly be aware of his talents, and it seems like the rest of the Premier League is also starting to appreciate just how good Raul Jimenez is. The Mexican front-man has an impressive haul of 37 goals in 81 appearances in all competitions for Nuno Espirito Santo’s side, and a number of Manchester United fans were recently raving about him on Twitter and urging Ole Gunnar Solskjaer to sign him.

Richarlison has been a fairly big name for a while now, but after a quiet start to life at Everton he’d perhaps slipped off the radar. Now back to his best, the young Brazilian is showing what a top talent he is and what a big career he surely has ahead of him.

Many people probably thought Danny Ings was finished after his injury-hit spell at Liverpool, but he’s proving critics wrong with a superb return in front of goal this season. The 27-year-old has played a major part in Southampton’s revival with 14 goals in 22 Premier League games, with this kind of form surely putting him in contention for an England place at Euro 2020 this summer. 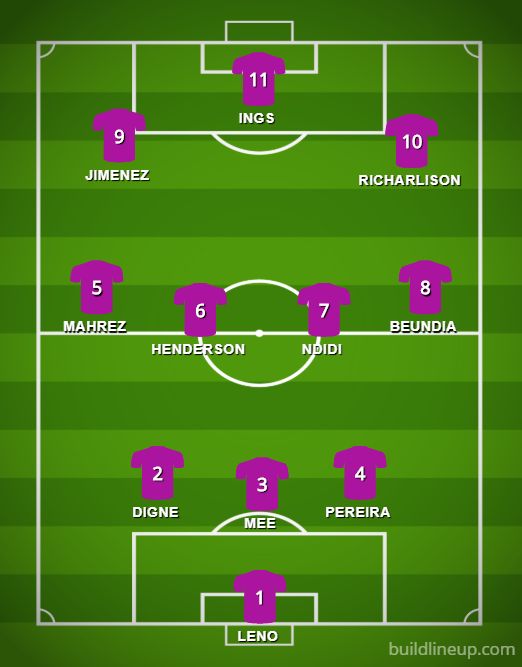