According to Croatian outlet Komanda1 via Zbirna, Arsenal have agreed a deal with Shakhtar donetsk ahead of a possible January move for defender Mykola Matviyenko.

Matviyenko’s potential move to north London isn’t sealed just yet though as the report claims that the Gunners are still yet to decide on whether they prefer the Ukraine international to Flamengo defender Pablo Mari.

A move for Matviyenko could be more likely at this moment in time as Komanda1 claim that Arsenal are yet to meet Flamengo’s demands for Mari.

After a relatively dull January transfer window it seems as though Mikel Arteta’s finally set to bolster his injury-stricken and lacklustre defence. 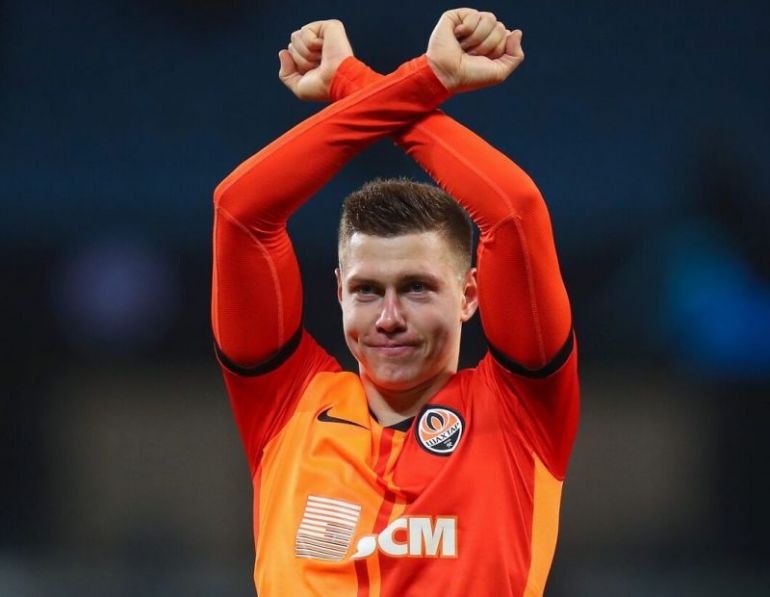 Matviyenko has made 21 appearances across all competitions for Shakhtar this season, the ace played in all of his side’s six Champions League group stage games earlier this term.

The promising defender has already won 20 caps for Ukraine and he’s showed his versatility in the past by deputising at full-back for his side.