Rarely do we see any clubs getting real value for money in January, so it must make it even harder to sign players for a good price when everyone knows you’re desperate.

Barcelona are without Luis Suarez through injury, and it’s not known exactly when he’ll be back. They do have Antoine Griezmann to cover through the middle so it’s not a disaster, but any injury to the Frenchman could be devastating.

READ MORE: Lionel Messi VETOES the signing of two strikers by Barcelona – wants Neymar back instead

That means a lot of fans will expect them to sign a new striker, and reports in Spain suggest a move for Rodrigo Moreno from Valencia could be possible:

It sounds like Valencia have an agreement in place to bring Paco Alcacer back to the club, so they would be willing to let Rodrigo go if Barca meet their demands. The reports suggests they want Nelson Semedo in return, which could make sense. 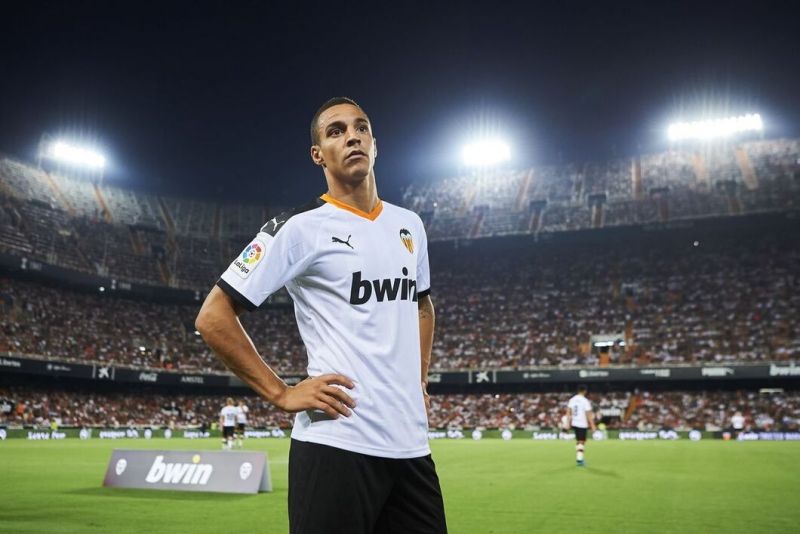 Rodrigo is being heavily linked with a move to Barcelona.

He’s failed to truly establish himself as a key member of the team and he looked like a player who could be replaced in the Summer, so they could get some value now by using him to sign a striker that would help them straight away.

It sounds like the Alcacer deal also depends on Barca signing Rodrigo, so this could be worth watching over the next few days.