PSV star Steven Bergwijn has reportedly asked his club to allow him a transfer to Tottenham before the end of January.

The Netherlands international is not yet looking too close to getting his move to Spurs, with the two clubs yet to agree on a fee as PSV hold out for £35million, according to 90min.

MORE: Tottenham trio could follow Christian Eriksen out of Spurs before transfer deadline

This is more than Tottenham have offered so far, according to 90min, but it seems there is at least a strong desire from Bergwijn’s end for this move to go through.

Jose Mourinho badly needs a signing like this to bolster his attacking options after the recent loss of star striker Harry Kane to injury.

It’s also been a difficult season for Tottenham in general, with a major overhaul of this squad looking necessary as they seem to come to the end of their cycle. 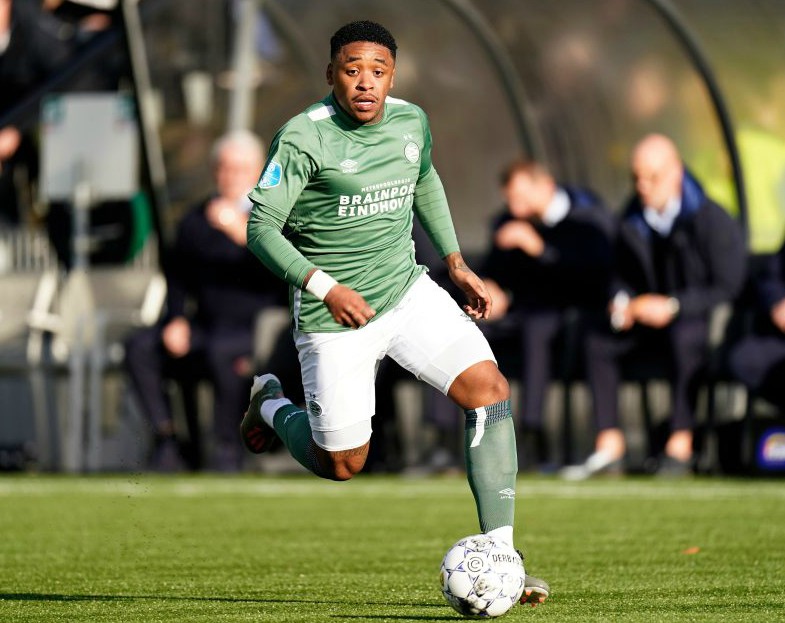 Bergwijn has shone in the Eredivisie and looks like he could be an ideal solution to the club’s current attacking woes.

Still only 22, the Dutchman looks a big prospect who will surely only continue to improve in the near future, in contrast to a number of players in this Spurs squad who now look past their peak.