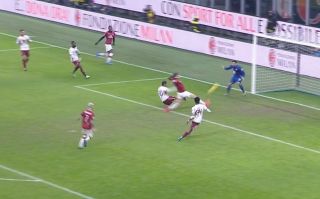 In what was a thrilling Coppa Italia clash, AC Milan thought they had seen off Torino at San Siro in injury time thanks to Zlatan Ibrahimovic.

After excellent play down the left flank from Rafael Leao to find room for the cross, it found its way across the goalmouth to Ibrahimovic.

However, as seen in the video below, the Swede couldn’t direct his effort into the back of the net, and saw his effort loop over the bar as he was left red-faced in front of the Curva Sud.

He’ll hope to get another chance to put it right and book Milan’s spot in the next round, as it came after late drama with Hakan Calhanoglu bringing them level after they fell behind.

Ibrahimovic has made a great impact since returning to Milan, but he’ll want to forget this missed chance in a hurry… 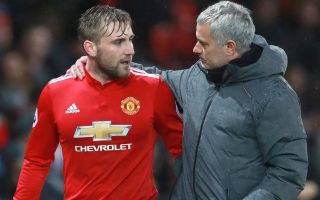 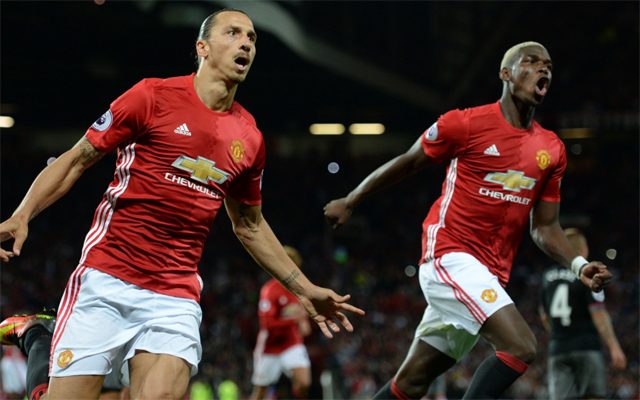