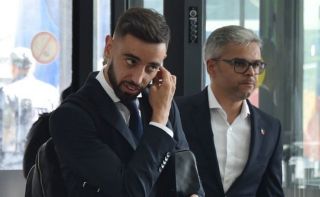 Sporting Lisbon attacking midfielder Bruno Fernandes has been spotted at the airport on his way to completing his transfer to Manchester United.

The Portugal international has been strongly linked with the Red Devils for some time now and it looks like he’s now finally on the verge of a move to Old Trafford.

See below for pictures which appear to show Fernandes at the airport heading or Manchester today, as has been reported. 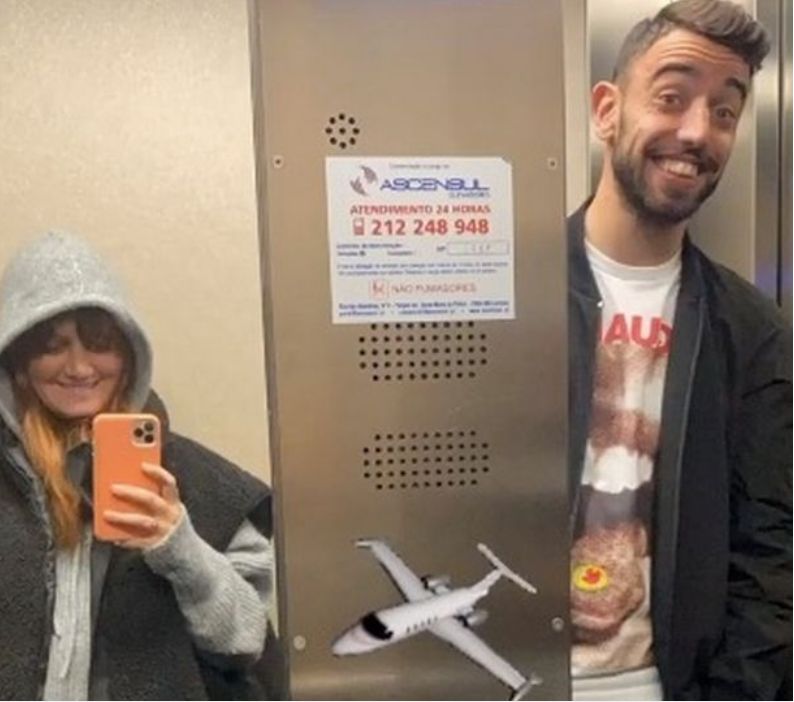 Bruno Fernandes apparently at an airport…

United fans will be delighted to see this deal edging closer to completion as they so badly need a signing like the 25-year-old this January.

It’s been a disappointing season for MUFC so far, and Fernandes looks a player good enough to fire them into the top four.