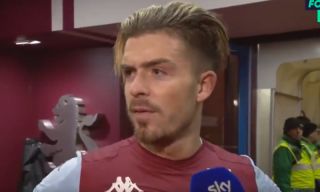 Jack Grealish is clearly a bit funny about people touching his hair, as this video below shows.

Watch as one of Grealish’s Aston Villa team-mates ruffles his hair after last night’s win over Leicester City that fired the club into this season’s Carabao Cup final.

If looks could kill… pic.twitter.com/SfIWDIuzW2

Grealish gives his colleague an absolute death stare, though in fairness he does also seem able to laugh it off…eventually.

Clearly, the 24-year-old works hard on looking good, so a bit of excitement over a football match isn’t quite enough to justify undoing all that effort. 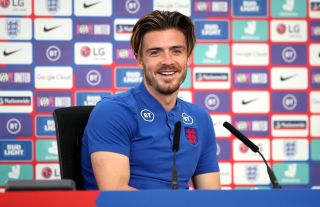