It seems that Steven Bergwijn is on the brink of signing for Tottenham Hotspur as a picture of him wearing the club’s shirt has been leaked.

The Dutchman has been heavily linked to the North London club lately with 90min claiming that PSV valued him at £35 million. According to the Daily Star, he has agreed personal terms with them. The English outlet have now posted a picture of Bergwijn wearing a Spurs shirt. 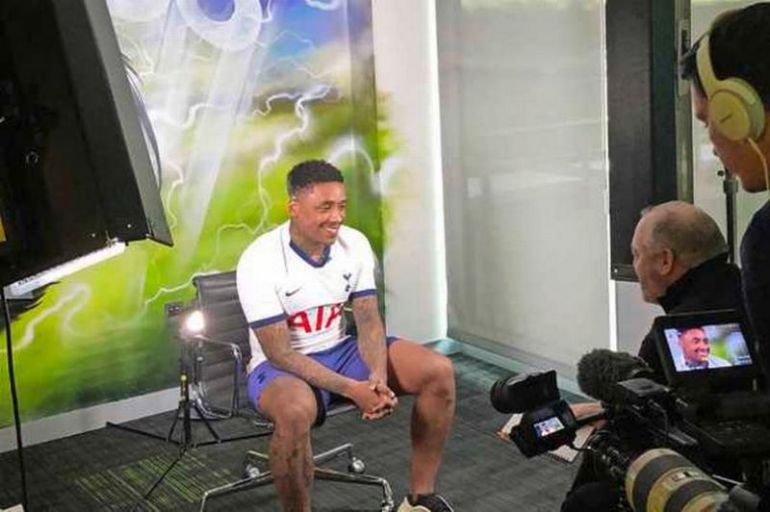 PSV’s official website released a statement yesterday, saying that the 22-year-old would miss training as he would travel to England for the completion of a transfer. Bergwijn also spoke to De Telegraaf regarding his move to Spurs. He said: “The Premier League, that is the highest achievable [league] for every football player. Yes, this is certainly a dream come true. It also feels like the right time to take this step.

“I have always looked up to a top coach like Mourinho. And now I’m going to play for him. It’s great to be here. Just look at the facilities around us. When I play FIFA on the PlayStation, I almost always choose a team from the Premier League. I look forward to playing in that great atmosphere.”

Bergwijn did pretty well for PSV this season, amassing six goals and 13 assists in 29 appearances across all competitions so far.

SEE MORE: Boost for Tottenham as Serie A ace said to be keen on move before deadline

The Dutchman will be Tottenham’s second signing during the transfer window as the club signed Gedson Fernandes on loan from Benfica previously. Bergwijn will be a suitable addition to Jose Mourinho’s squad and it’ll be interesting to see how the Portuguese fits him in his game plan.