It’s been quite the roller coaster for Man United and Bruno Fernandes in this transfer window.

Originally it looked like the rumours were just being recycled from the Summer, before it started to look like a deal was finally going to be agreed.

Then we were treated to days of stories about Sporting CP trying to raise the price, Ed Woodward being incapable of completing any kind of transfer and there was even talk of a move to Barcelona thrown in at one point.

He looks exactly like the type of player that United have been crying out for all season. He’s creative but also boasts an incredible goal-scoring record, and he’s a proven leader who captained his last team and led by example even when the transfer rumours got intense.

It finally looks like the fans can start to get excited after United’s official website just confirmed they have reached an agreement with Sporting to sign the midfielder. 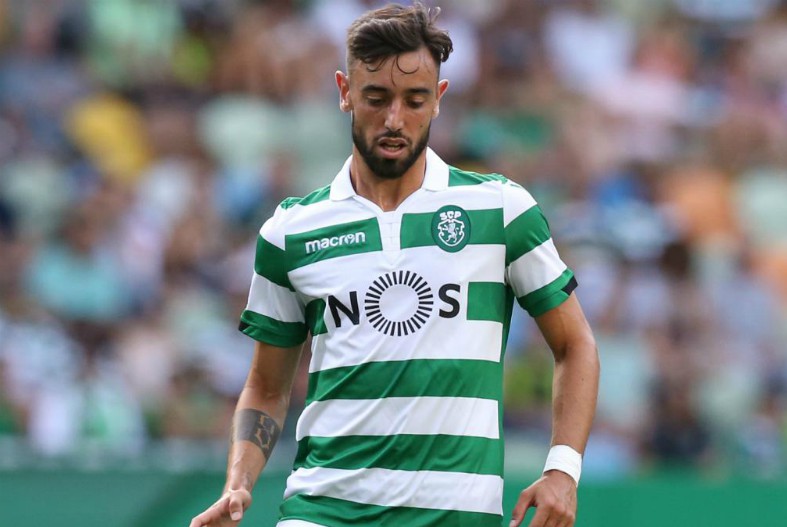 After all the speculation, is Fernandes finally about to join Man United?

It must be pointed out that they also say that personal terms and a medical still need to be completed, so there’s still plenty of scope for something to go wrong, but this is some good news at last for the fans.