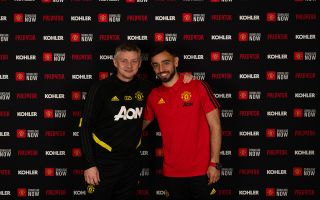 According to the Times (subscription required), the cost of Manchester United’s transfer for Bruno Fernandes could rise to a total of €80m (£66.7m).

The Times claim that the Red Devils will pay an initial fee of €55m (£46.6m) to Sporting for Fernandes’ services, the Portuguese giants could earn a further €25m (£21.1m) in add-ons.

The Manchester outfit have officially announced that the 25-year-old’s signed a five-and-a-half-year deal -including the option of a further year, with the Red Devils.

The Times claim that Sporting are in line to receive €1m (£840,00) for every five starts Fernandes makes for the Red Devils, this clause is active until the playmaker reaches 25 starts.

United will also shell out €5m (£4.2m) to the Portuguese side if they are to qualify once for the Champions League over the next five seasons. 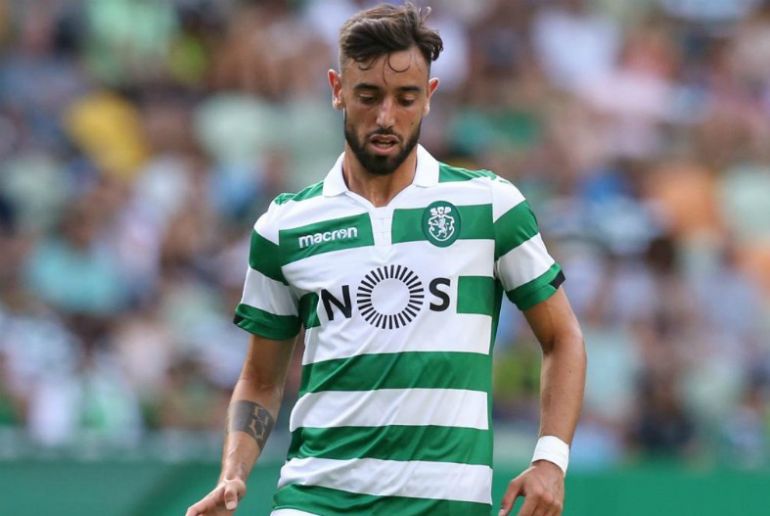 Fernandes has established himself as one of Europe’s top playmakers with his performances for Sporting.

The final €15m (£12.7m) in add-ons relates to Fernandes’ individual performances. Sporting will be paid €5m each time that the attacking midfielder is named as the PFA Player of the Year or in the top three rankings for the Ballon d’Or.

This performance-related bonus is capped at €15m, so United won’t be required to pay anything more to Sporting if Fernandes achieves either of these impressive feats more than three times.

Despite the intense speculation surrounding his future over the last six months, Fernandes has managed to continue his fine performances on the pitch.

The Portugal international has 15 goals and 14 assists from 28 appearances across all competitions this season, these numbers are phenomenal for a midfielder.

Fernandes’ move to the Premier League could also lead to the playmaker becoming a more important player for Portugal, with the Euros in six months – everything is shaping up for the ace to take his career to the next level.