Chelsea have reportedly made a bid to seal the transfer of Napoli star Dries Mertens as Olivier Giroud closes in on a move to Lazio.

The Blues look in need of changes up front this January as manager Frank Lampard clearly doesn’t rate Giroud or Michy Batshuayi as alternatives to young Tammy Abraham up front.

Mertens seems an ideal signing for Chelsea to bring in, with the Belgium international having a fine scoring record and plenty of experience at the highest level.

Having shone at PSV and Napoli and at international level in his career so far, it would be great to see what Mertens could do in the Premier League.

However, latest reports suggest that, despite Giroud agreeing a move to Lazio, the deal may not be signed off until Mertens arrived. 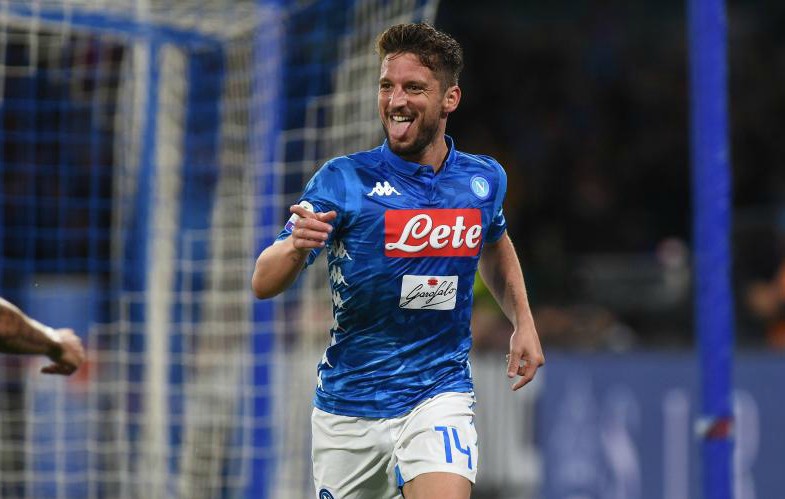 Approach made: European side contact Arsenal over loan move for outcast Matteo Guendouzi

The complication with that, however, is that Napoli have so far rejected Chelsea’s offer for the 32-year-old.

But given that Giroud’s switch to Lazio is so close, it may be that CFC are optimistic they will be able to land Mertens before tomorrow’s transfer deadline.

Mertens to Chelsea? Here's a rather lovely goal he scored against Liverpool earlier this season. Quality player #CFC pic.twitter.com/4uSkT2E63z