Manchester United reportedly came close to sealing the transfer of AC Milan striker Krzysztof Piatek though they ultimately look set to miss out on a deal.

The Poland international now seems set to join Hertha Berlin rather than Man Utd, Chelsea or Tottenham, who’d also been linked with him this January.

Despite struggling for Milan in recent times, Piatek enjoyed a superbly prolific season in Serie A last year and clearly remains highly regarded.

It’s easy to see how Piatek could have done a job for United as Marcus Rashford is out injured, but it looks like this particular forward deal will not be happening.

The 24-year-old may end up being a player the Red Devils regret missing out on, with time running out for the club to strengthen up front this winter. 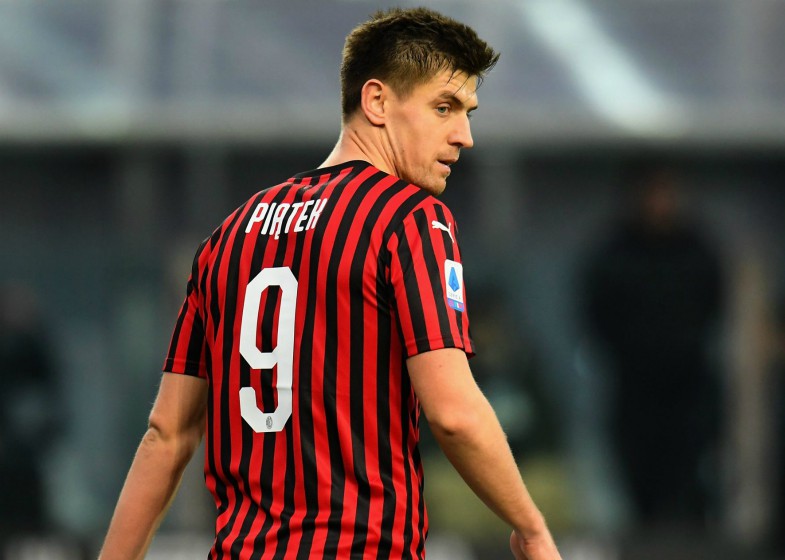 The transfer deadline is tomorrow night and it’s not quite clear why United ultimately decided not to sign Piatek.

It’s suggested in a report from the Times that MUFC were closing in on a loan move for Piatek, but Milan should now sell him to Hertha Berlin permanently, meaning this may have been the preferred option for the Italian giants.