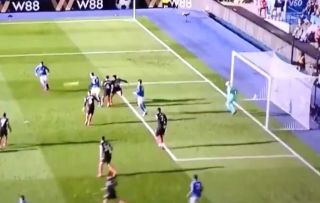 The talk before Chelsea’s clash with Leicester City centred around the decision to drop Kepa Arrizabalaga in favour of Willy Caballero.

After featuring in their win over Hull City in the FA Cup last time out, the veteran shot-stopper was given the nod at the King Power Stadium again by Frank Lampard.

Unfortunately for the Blues boss, it could prove to be a costly decision as Caballero was at fault in the lead up to Leicester’s second goal as they came from behind in the second half.

As seen in the video below, the Argentine ‘keeper came running off his line to collect a ball but he soon realised that he wasn’t going to get there ahead of the Leicester player.

While he was busy scampering back to get in position between the posts, the ball had already made its way back into the box where Ben Chilwell was on hand to produce a brilliantly composed finish.

While it wasn’t solely his fault as the Chelsea backline could have done better, Caballero’s decision to come rushing off his line in the first place was a poor one…

Caballero fans, look away… this is hard to watch. ? 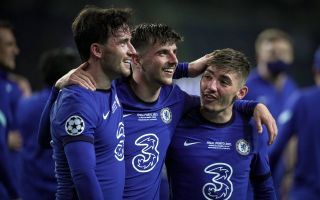 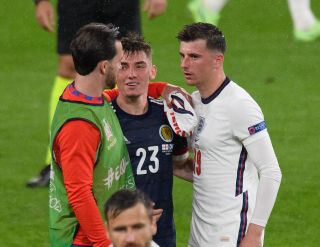 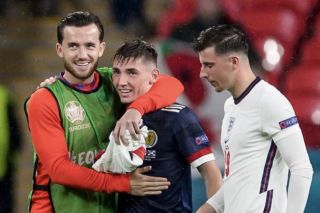