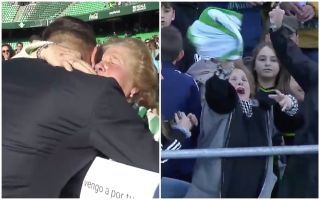 Real Betis have shared a touching story involving club legend Joaquin who has delivered on his promise to one of his biggest fans.

As seen in the video below, the 38-year-old was made aware of a fan holding up a sign requesting his shirt at a recent game, but having had a memorable outing in a decisive outing for his side, he wished to hold on to it.

However, he promised her that he would give her a jersey and he has delivered on that promise to the absolute delight of his admirer.

It’s a wonderful gesture, one that will seemingly be cherished by this fan, and so Joaquin deserves a lot of love for taking time out and ensure that he didn’t leave her disappointed. 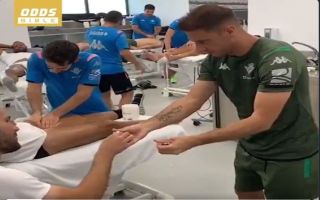 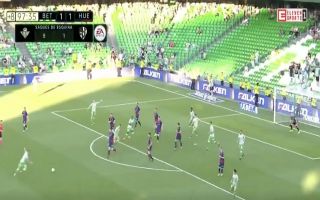 Video: Joaquin’s last minute rocket which earned Real Betis a win over Huesca is surely a goal of the season contender May 15, 2019 7:21 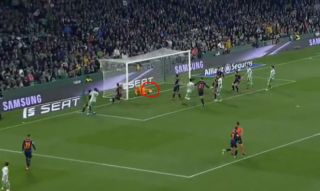