Ben Chilwell Chelsea transfer talk is bound to resurface again following his fine performance against the Blues at the weekend.

The Leicester City left-back had a fine game, scoring a goal in a 2-2 draw at the King Power Stadium, showing the watching Frank Lampard what he can do.

MORE: Chelsea star “shocked” by Lampard snub and feels he’s being made a scapegoat

This follows plenty of speculation from i and other sources linking Chilwell as a top transfer target for Chelsea this summer in a potential £60million move.

Manchester City have also been linked with the England international, and it’s clear he could do a job at the Etihad Stadium too after a disappointing season for Pep Guardiola’s side.

Chilwell is one of the finest young full-backs in Europe at the moment, and would no doubt be an upgrade on Marcos Alonso at Chelsea, or on Benjamin Mendy at City. 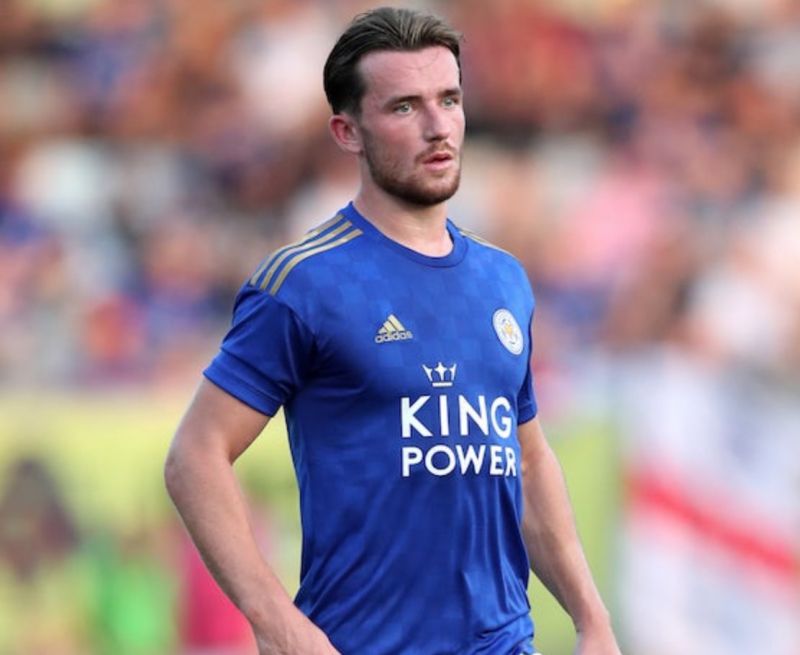 CFC have other areas they also clearly need to strengthen, most notably up front, but full-backs are increasingly important in the modern game, and Chilwell could be an important part of the team for many years to come.

In Reece James, Chelsea have a hugely promising young right-back, but they need someone similar on the left if they are to compete with the excellence of Trent Alexander-Arnold and Andrew Robertson at Liverpool.