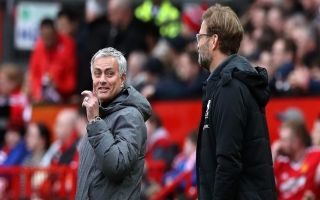 According to the Mirror, Tottenham Hotspur manager Jose Mourinho has aimed a dig at Liverpool boss Jurgen Klopp and the FA in his pre-match press conference ahead of Spurs’ cup tie with Southampton.

Mourinho seems to be strongly against Klopp’s decision to field a young side in the Reds’ FA Cup replay with Shrewsbury.

The Portuguese boss claimed that Klopp ‘does what he wants’. The Liverpool gaffer’s choice has sparked controversy in recent weeks.

Klopp’s decision indicates that he clearly thinks that the FA Cup replay clash is a prime opportunity to rest his first-team players. Does the German’s decision undermine England’s most illustrious cup competition?

The Mirror even reiterate that Klopp won’t even be in attendance at this evening’s clash at Anfield, with Under-23s boss Neil Critchley taking charge of the team. 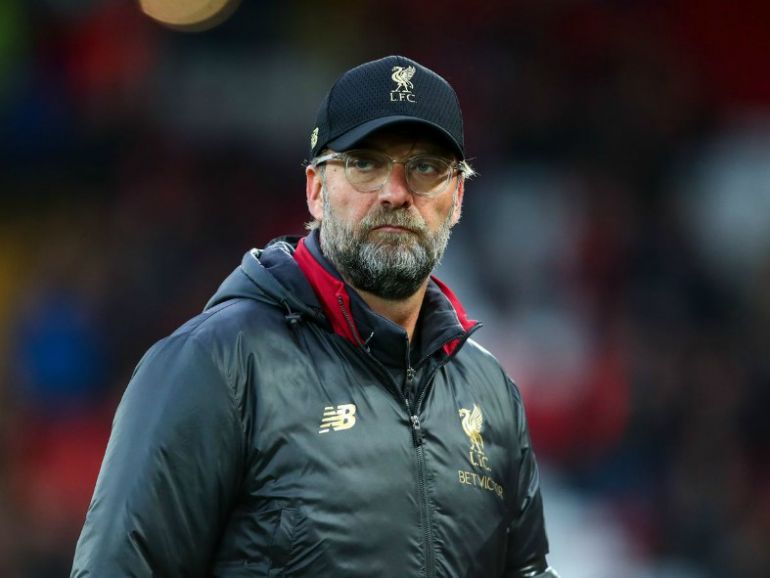 Do you think Klopp is disrespecting the FA Cup with his decision?

Here’s what the three-time Premier League winner had to say on Klopp:

With Premier League side’s enduring a congested fixture schedule since the Christmas period, is Klopp right to use this game as an opportunity to give his first-team stars a break?

Is Mourinho calling for Klopp to be punished for his choice?

With the Reds in pole position to land their first league title in almost 30 years and the side in a good position to defend their Champions League trophy – is Klopp’s decision actually a smart one?