According to the MailOnline, Chelsea are amongst one of several Premier League sides to be keeping a close eye on Swansea City defender Joe Rodon.

The Blues’ rivals – Manchester City and Chelsea have also cast an eye over the 22-year-old, as well as top-flight sides Bournemouth, Everton and Leicester.

Chelsea could certainly do with strengthening their defence, the west London outfit have conceded the most goals (34) of any side in the top eight of the Premier League this season.

The Mail claim that Man City are hoping to sign two central-defenders this summer, the Manchester outfit may be Chelsea’s biggest competition for Rodon’s signature.

Rodon has made 42 Championship appearances since breaking into the Swans’ side last season. Rodon’s impressive performances have led to him winning four caps for Ryan Giggs’ Wales side. 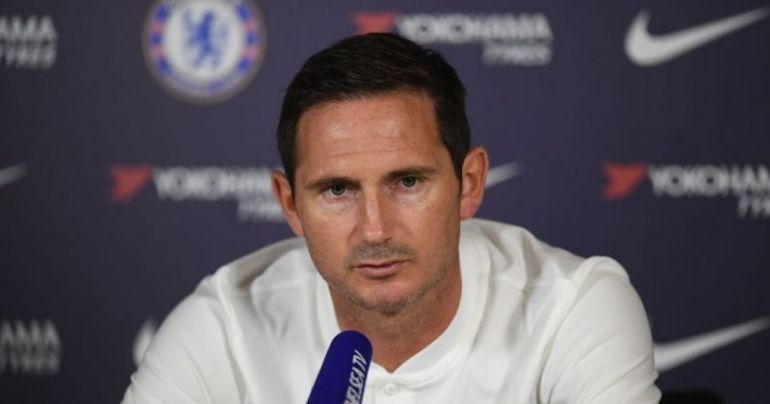 Frank Lampard’s Chelsea side have leaked goals this season.

The Mail claim that Rodon is comfortable on the ball for a centre-back, this would make the ace an attractive signing to Chelsea – who attempt to build from the defence under Frank Lampard.

Rodon stands at 6ft 4in tall as well, the Welshman would add some height to Chelsea’s backline – whilst also being confident on the ball.

Chelsea may not even have to enlist their scouts to attempt to get the inside track on the defender, the Blues could just ask for information from aces Conor Gallagher and Marc Guehi, who are currently on loan at Swansea.

Guehi actually partnered Rodon in the heart of Swansea’s defence during their last Championship clash against Preston.