Cristiano Ronaldo turns 35 today and though he shows no signs of slowing down, he’ll surely be aware he’s running out of time to achieve one last Champions League win that he’ll so badly crave.

The Portuguese superstar is undoubtedly going to go down in history as perhaps this competition’s greatest ever player, with his ability to come alive at this highest of all levels putting him ahead of Barcelona icon Lionel Messi in the minds of many.

While Messi has dazzled us with his brilliance time and time again in La Liga, he lags behind Ronaldo in the Champions League.

This might sound like a crazy way to describe a player who’s won the competition four times and scored in two finals, but it’s no insult to the Argentine to say he’s narrowly behind European goal machine Ronaldo.

Consider some of these stats about Ronaldo at this level. There are more, but among his biggest achievements, he is…

And yet those Messi comparisons simply will not go away, with the Barca man moving ahead of his long-time nemesis on Ballon d’Or victories late last year, but could a Juventus victory for Ronaldo be just that final step towards eclipsing Messi?

One of the all-time greats ? pic.twitter.com/XysPiJUqtD

While winning those four titles with Real Madrid (added to the one with Manchester United) was a big achievement, the Portugal international was shining at a club with a history of relishing this competition. The pair were a match made in heaven in that sense, but to lift Juventus to those heights would be on a different level.

While the Serie A giants are by far the dominant team in their country domestically, they have long been major under-achievers on this stage, lagging behind AC Milan (7 titles) and Inter Milan (3 titles) with just two European Cup wins despite reaching the final nine times; no side has lost more than their seven finals.

Juve will no doubt have signed Ronaldo with that in mind, and he of course could not deliver in his first season in Turin, but some of his recent form suggests he may be gearing up for a late flourish this season. 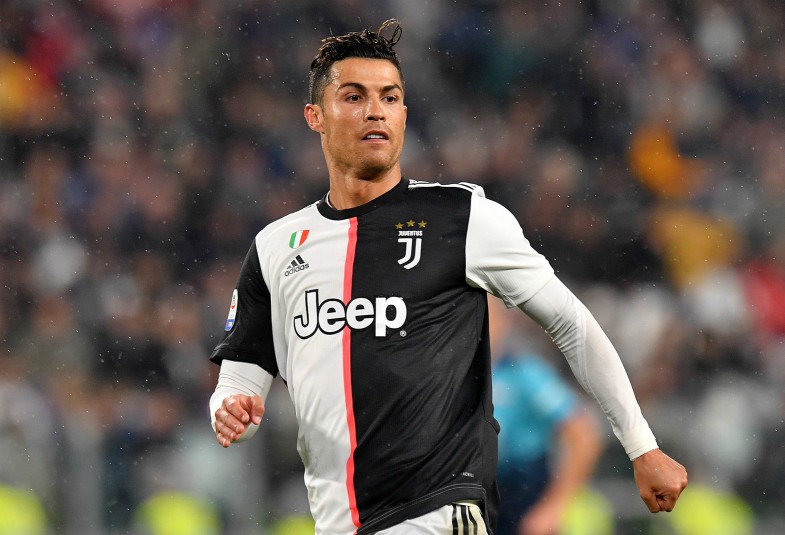 After a slow start to this season, Ronaldo has an incredible 20 goals in his last 15 games for club and country, failing to score in just two of those matches. We’ve seen before that when he gets these runs going, the confidence really starts to flow and he can become near-impossible to stop.

Juventus have been given a fairly generous last-16 tie against Lyon, and while there are many better teams they’d have to face later in the competition, Ronaldo, as he turns 35, looks ready to write one final glorious chapter to his career.

It would be a fitting end to mark Ronaldo’s incredible contributions to the Champions League, but for now, it’s a reminder that his legendary performer won’t go on forever and we must enjoy him while we can.