Dimitri Payet’s time in the Premier League ended on a sour note and probably tarnished his legacy at West Ham in the end, but there’s no doubt that he was able to come up with some truly magical moments.

He scored another outstanding goal tonight for Marseille against St Etienne. It showed his skill and poise on the ball, before picking a deadly finish from a seeming impossible angle:

Dimitri Payet, oh how I miss you! ? pic.twitter.com/Tu3rln1BmH

Here’s Dimitri Payet scoring an absolutely ridiculous goal to put Marseille ahead away to Saint-Etienne tonight.

When you first see it you have to think it takes a big deflection or something on it’s way into the net, but he simply takes advantage of the keeper anticipating the cross and picks his spot perfectly. 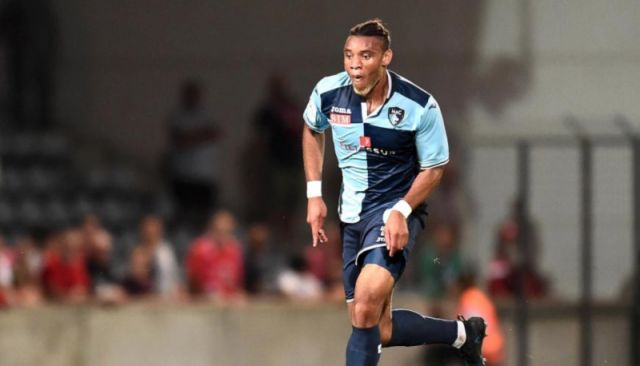 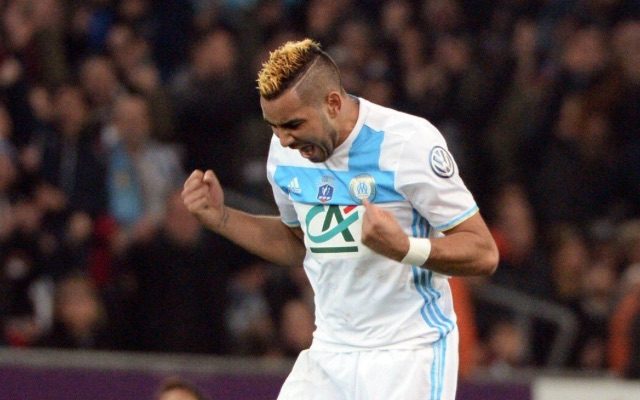