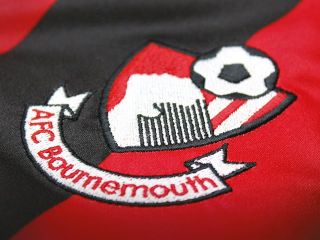 A 17-year-old Bournemouth fan has pleaded guilty to chanting racist abuse during their clash with Tottenham in November last year.

As a result, Sky Sports report that the fan, who can’t be named due to legal reasons, has received a £55 fine with a £21 surcharge, but will be banned from attending any football game for the next three years.

Inspector Matt Ashmead, from the Met’s Public Order Investigation Team, said: “We take all reports of racism very seriously and as this case demonstrates, will take robust action against those who are found to have committed these kinds of crimes during football matches.

“The vast majority of fans obey the law and neither they nor the players should have to listen to any kind of abuse.

“We are committed to working closely with clubs to identify anyone acting against the law and would ask anyone who sees or hears this type of behaviour to come forward to stewards or police.”

It’s not clear if there is further educational courses or the like involved as part of the punishment handed out, as while it’s great to see the relevant authorities taking action to stamp racism out of the game, it would be interesting to know if any further steps are taken with this particular fan to curb such behaviour in the future inside or outside the stadium.