Lionel Messi’s Barcelona future is seemingly in some doubt, according to reports doing the rounds today.

Of course, a player of Messi’s calibre if always going to generate headlines, but Barca fans may perhaps have some justification for worrying about this latest situation at the Nou Camp.

The Argentine has publicly clashed with Barcelona chief Eric Abidal this week, as detailed in this report from the Guardian, and it may be that this results in his surprise exit.

That’s what Gazzetta dello Sport are saying, as shown in the screen-grab below, with Europe’s elite bound to be queuing up for Messi’s signature. 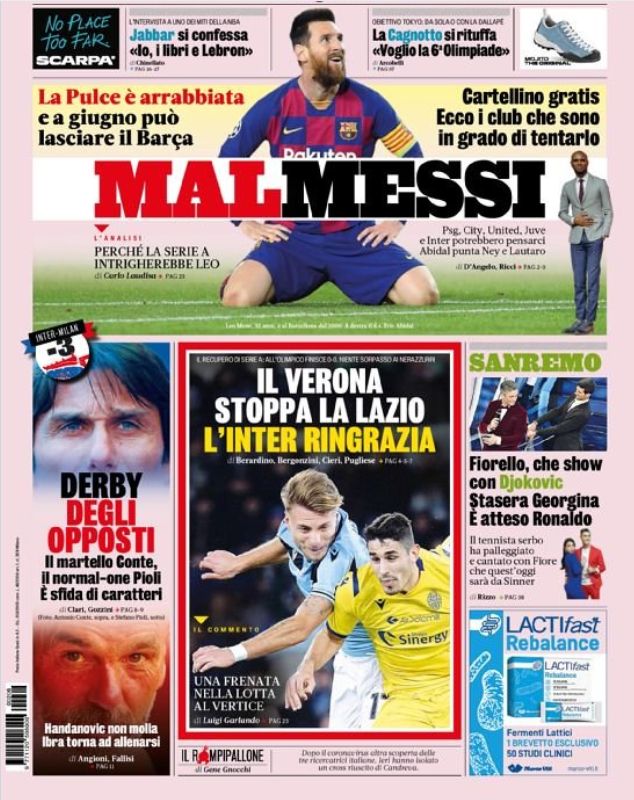 Ladbrokes have now been in touch with odds relating to where Messi might end up next, and Manchester City fans will be excited to see that their club sit as current favourites at 7/1.

We would absolutely love to see Messi in the Premier League at some point before his career is done, but Manchester United and Liverpool are ranked some way behind Paris Saint-Germain and Inter Milan in Ladbrokes’ odds, as listed in full below…

4/1 to leave Barcelona in the summer 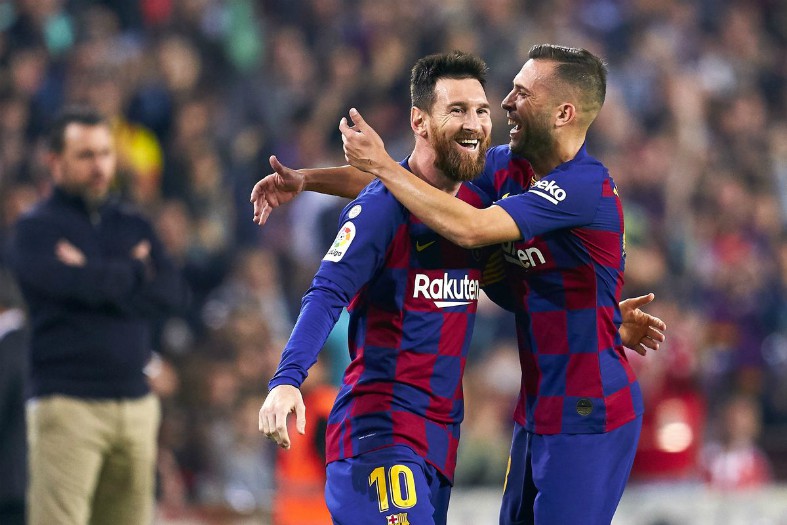 Messi at City perhaps makes sense due to the Pep Guardiola connection, but it’s also tempting to imagine just how good the 32-year-old could be under Liverpool  manager Jurgen Klopp.

Joining United, on the other hand, does not look as good an idea now as it might have done in the past as they struggle under Ole Gunnar Solskjaer and quite likely won’t even be able to offer Champions League football next season.