Liverpool legend Robbie Fowler says he’s always been a big admirer of club captain Jordan Henderson as he emerges as one of the favourites for this season’s PFA Player of the Year award.

The England international has taken his game to a new level in recent times, becoming a superb all-rounder in midfield for Liverpool and a hugely influential leader for the club.

Henderson has played a key role in Liverpool’s recent success, with the Merseyside giants winning the Champions League last season and looking like adding the Premier League title to their collection this term.

MORE: Liverpool make only one change to their Champions League squad for the knockout stages

Fowler is suitably impressed, but insists he always viewed the former Sunderland man as an important part of the team.

Despite some ups and downs in his early LFC career, Henderson first started to show what he could do in the 2013/14 season, when under Brendan Rodgers he was again an important part of a side that took the Premier League title race down to the final day.

Speaking about it now to bookmakers.co.uk, the former Reds striker says he feels Rodgers’ side could’ve won the title that year if not for Henderson’s suspension, which he views as more significant than that infamous Steven Gerrard slip in the defeat to Chelsea. 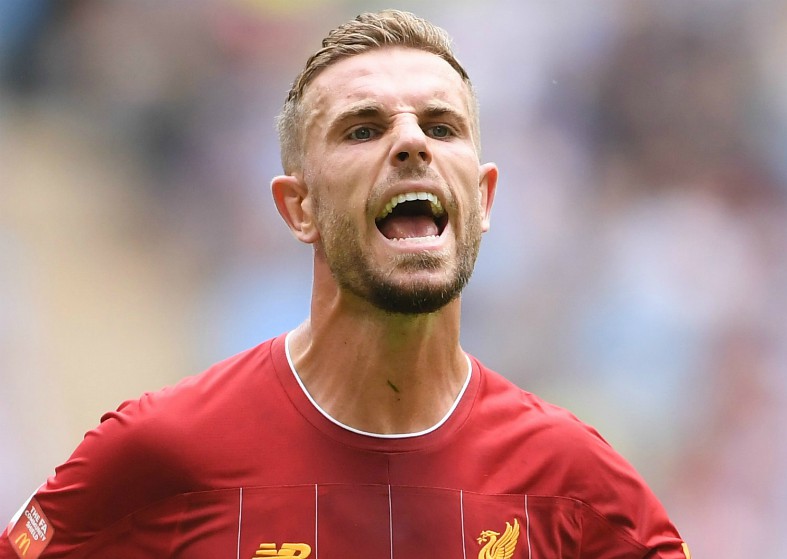 Liverpool star Jordan Henderson for PFA Player of the Year?

“I’ve never thought he was underrated in all fairness, he steadily goes about his business while bigger names always get the plaudits,” Fowler said.

“In fact, I’ve said for years that I believe his suspension cost Liverpool the title the year Stevie Gerrard fell over.

“Jordan is a genuine contender for this award and deservedly so.”

Henderson winning this prize in a Liverpool team made up of more glamorous stars like Mohamed Salah, Sadio Mane and Virgil van Dijk would be some achievement.

In truth, perhaps it would not be that big a surprise as more and more people are starting to recognise his immense contributions to Jurgen Klopp’s side, but it would still be some story for a player who for so long wasn’t even a guaranteed starter at Anfield