It does make you wonder what’s the point of a transfer window if a club can suddenly sign someone on an emergency basis, but no one can deny that Barcelona have some serious issues up front.

They let Carles Perez and Abel Ruiz go in January, while it’s not clear when Luis Suarez or Ousmane Dembele will come back from their injuries. That means they only have Ansu Fati, Lionel Messi and Antoine Griezmann left, so another injury could be a disaster.

READ MORE: “He will stay there, that is my wish” Pep Guardiola shuts down any talk of a move for Lionel Messi

Marca have reported on the latest with their quest to sign an attacking reinforcement, and it sounds like Real Sociedad striker Willian Jose is the main target.

They state that Barca have been after him for a while, but he’s also preferred to the other options of Lucas Perez, Loren Moron or Angel. 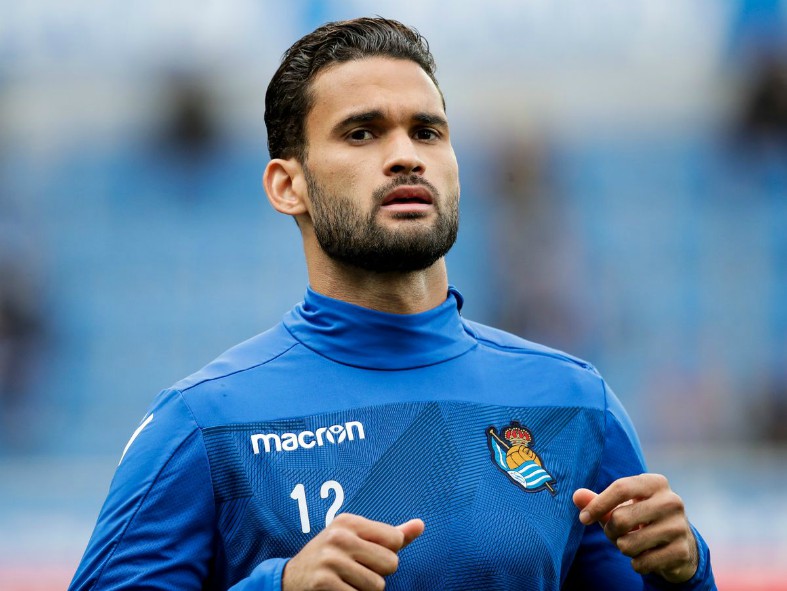 They do point out that he has a release clause of €70m so it seems unthinkable that they would actually pay that much, but there have been negotiations between the two clubs so it could still happen.

The striker is 28 and has eight La Liga goals to his name this season so it’s not like his record or age show he could be the long term solution, but he would certainly provide a welcome presence in the team right now. 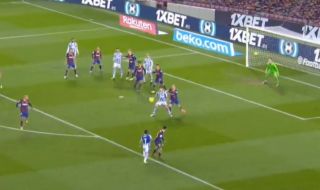