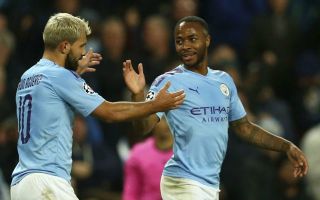 The Champions League might be getting a bit stale with the same old teams always appearing in the latter stages of the competition, but the tie between Man City and Real Madrid provides plenty of intrigue.

It’s well known that Real Madrid are utterly obsessed with winning the competition, managers have been sacked in the past for winning La Liga but not having European success, so they will be desperate to win it again this year.

READ MORE: Pundit claims Man United ace could move to their biggest rivals after being made a scapegoat

City have yet to win the competition or even get close to winning, so the pressure is starting to build on Pep Guardiola to deliver the big one.

City might even go into the game as favourites, but their defence is a big weakness and Real could exploit that. The Spaniards could also have a further advantage with the news that Raheem Sterling may miss the game. 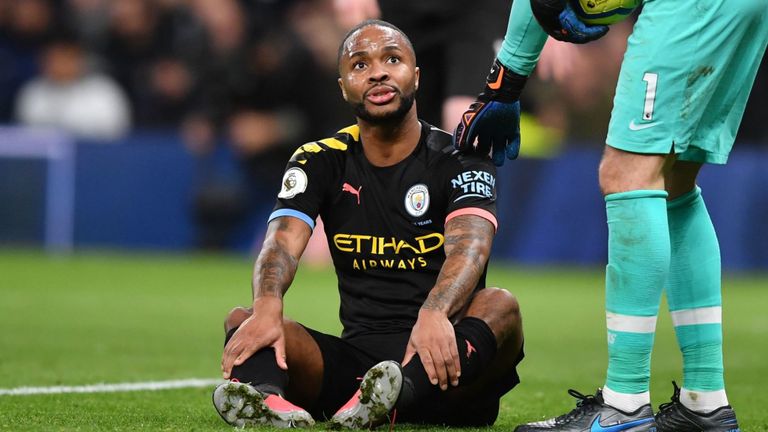 Sterling could miss the game through injury

AS reported that the City forward has suffered a hamstring injury which is expected to keep him out for weeks, and it’s also unclear if he will be available to face Madrid at this point.

Hopefully his status will be clearer closer to the game, but Real tend to raise their level of performance when it matters so City could do without any big injuries going into the tie.