Even though there were multiple stories about a possible move to England for Lionel Messi, it still seemed incredibly unlikely that he would ever leave Barca.

It’s even unclear if there are any truth in any of the rumours, but it’s understandable that speculation might start when the club are going through a bad time and there’s some turmoil behind the scenes.

A report from Goal looked at the possibility of him leaving and going to Man City, and it’s interesting that Pep Guardiola has been quick to shut down any talk.

It’s obvious that he’s a huge admirer of his former player and it’s hard to believe he wouldn’t take him if it was easy, but it almost sounds like there is just too much respect between Pep and his former club to push for the transfer.

Speaking about the possible move Guardiola said : ““He’s a player for Barcelona, he will stay there, that is my wish. I’m not going to talk about players for another club. I think he’s going to finish his career there, it’s my wish.” 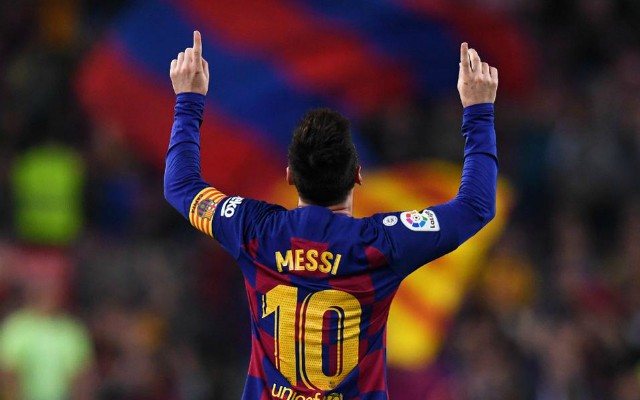 When you consider everything that Messi has achieved in Spain it would be strange to see him try and start over in his 30’s at another huge club.

In some ways you could understand it if he decided to move back to Argentina or even to MLS for a year before he retires, but this should shut down any rumours of a move to Man City.