Troy Parrott has signed a new contract with Tottenham Hotspur.

A statement from the club’s official website claimed that the Irish international who turned 18 just a few days back has extended his stay at the club till 2023. Parrott joined Spurs’ youth team from Irish club Belvedere in 2017 and has made two appearances for the senior team this season so far. This includes a substitute appearance during a Premier League match against Burnley. He also made the bench for a Champions League match against Bayern Munich and FA Cup fixtures against Middlesbrough and Southampton.

SEE MORE: Leicester, Arsenal and Spurs all want to sign Liverpool ace on a free next Summer

Parrott has done well for the youth team and given that Harry Kane is injured, there is a chance Jose Mourinho could provide him with some first-team opportunities during the remainder of the season.

The Irish international was recently linked to Championship club Charlton Athletic who were keen to sign him on loan according to Daily Mail.

Tottenham’s first match after the winter break is against Aston Villa at Villa Park and they’ll be hoping to secure all three points in order to keep their top four hopes alive. Provided fourth-placed Chelsea lose to Manchester United at Stamford Bridge and Spurs win, the latter will be just one point below them. 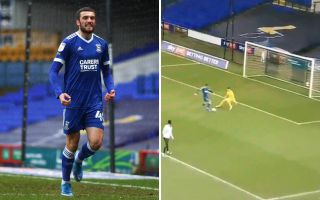 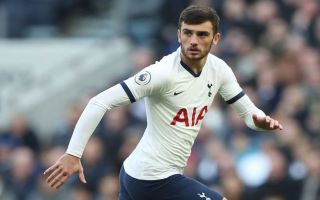