Arsene Wenger spent so much time at Arsenal that it looked like he would be there until he retired.

There may have been chances for him to leave London at different points, but he was clearly loyal to the club and there didn’t seem to be any way he would actually be sacked or forcibly moved on.

It’s still not clear exactly how he left The Emirates, a report from Talksport suggests he was sacked rather than leaving of his own accord, but he hasn’t made a return to football since then.

That could change after a report from L’Equipe via ESPN suggested French side Rennes were looking to entice him to the club. It wouldn’t be a return to management, but a role as Club President. 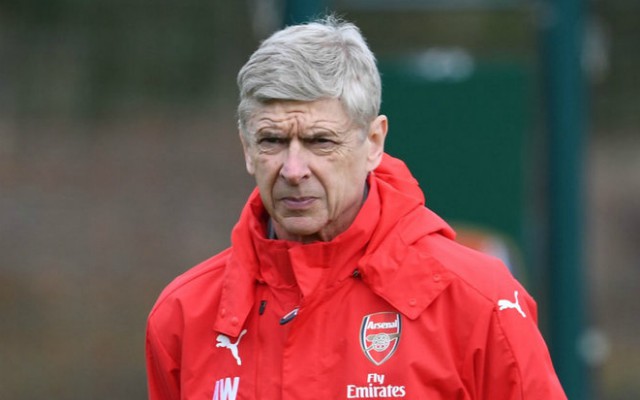 He hasn’t held a club job since leaving Arsenal

They suggest the role was surprisingly vacated by Olivier Letang recently, and Wenger has been placed at the top of their shortlist of replacements.

They also state that Rennes are owned by one of the richest families in the world, so it’s likely he would have some money to spend if he was in charge of transfers.

It remains to be seen if he’s interested, but the report says talks are expected to take place this weekend.