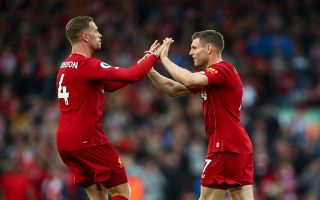 James Milner will undoubtedly have excited Liverpool supporters with his hilarious reaction to the news that Jordan Henderson’s wife has given birth to a baby, nine months after the Anfield outfit’s remarkable win against Barcelona.

Jurgen Klopp’s side overcame a 3-0 deficit in the first-leg of last season’s Champions League semi-finals to stun Barcelona with a 4-0 win at Anfield.

Divock Origi and Gini Wijnaldum were surprised heroes for the Reds, scoring braces on the night. Origi bagged the decisive goal in the 79th minute of the encounter.

According to journalist Dave O’Connell, Henderson’s wife has given birth to a baby boy.

Take a look at Milner’s hilarious reaction to the new addition to the Henderson family:

Our congratulations are with Jordan and his wife Rebecca at this wonderful moment in time for the couple.

With the winter break kicking off this week, Henderson can enjoy time with the latest addition to his family without having to worry about a congested fixture schedule getting in his way.

With Milner pointing out Origi’s assist to the child’s birth, it’s only fair that the baby boy is named Divock Henderson right? 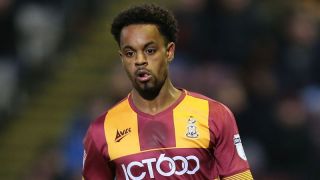