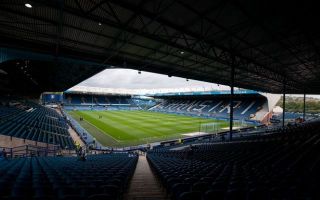 Sometimes you just read a headline and think there has to be something more to this, but this one does pretty much what it says on the tin.

The rivalry between Sheffield Wednesday and Sheffield United has often gone under the radar as one of the more passionate derbies in English football, but there’s a chance that it’s gone too far.

According to a report from The Daily Star, a group of Sheffield United fans have broken into the home of Sheffield Wednesday and defecated in the centre circle.

That sounds like the kind of thing you have planned rather than doing it on a whim, but it appears the police are investigating so we should learn more details over the next few days. 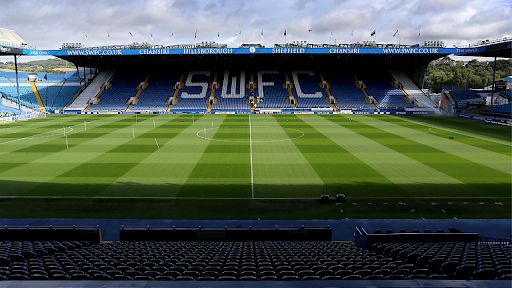 The Hillsborough pitch before the “incident”

According to the report, the perpetrator was filmed squatting over the centre-circle while giving the thumbs up, so it’s unlikely they can come out with the Sir Alex Ferguson defence of getting caught short at a vital moment.

Perhaps they can say there were trying to do the Hillsborough ground staff a favour by fertilising the pitch, but it could be a tough label to shake if they do get found out.