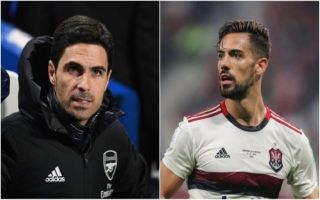 There used to be a time where a new signing would get the fans excited and would get thrown straight into the starting line up for their new side.

Now it seems to be a process of late substitute appearances and then an unimportant cup game or an international break to get them acclimatised before they see any real action, so you never quite know when someone will break into the team.

It’s fair to say that Arsenal made signings that were more to strengthen the squad than the first team, but it should still be interesting to see when Pablo Mari and Cedric make their debuts for The Gunners.

According to an interview on Arsenal’s website, it sounds like Pablo Mari is the closest to making his first appearance, and the game against Newcastle could be the game where he makes his bow. 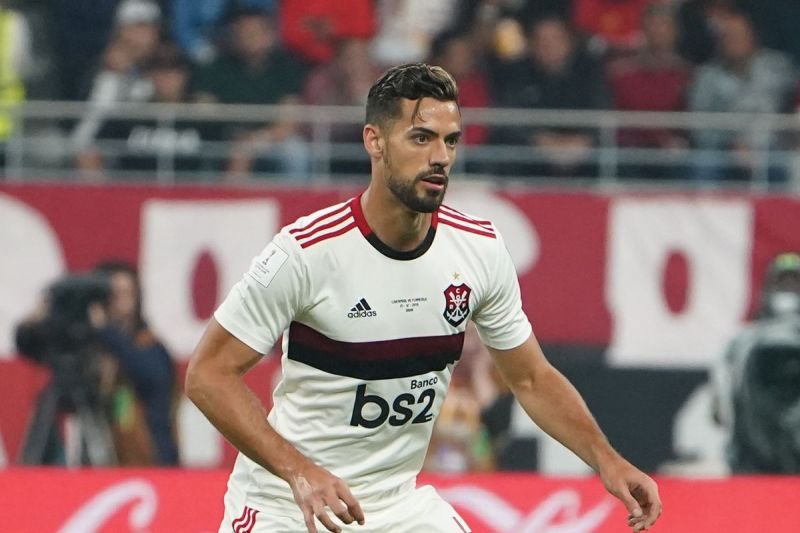 Speaking about the progress of the new signings, Arteta said:

“With Pablo a little bit more than Cedric, but we have to go step by step. He is a new player and I am sure he is very excited and wants to prove everything in three days, so we have to manage him wisely.”

Of course he doesn’t come out and say he’s set to start or anything, but Arsenal are poor at the back and that sounds like he’s close to being ready, so it will be interesting to see how they line up next weekend.