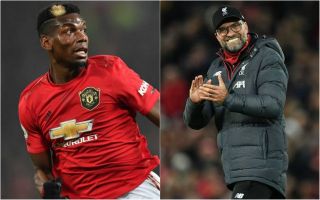 Paul Pogba has been tipped to quit Manchester United and possibly even secure a transfer to one of their major rivals Liverpool or Manchester City.

The France international’s future is once again in doubt going into the summer, with various reports claiming he wants out of Old Trafford after a difficult spell in the Premier League.

Pogba joined United from Juventus in 2016 with the reputation for being one of the best players in the world, but he’s struggled to settle in this rather dysfunctional Red Devils side.

Still, one imagines this big name won’t be short of suitors if he leaves in the summer, with pundit Darren Bent saying even Liverpool and Man City could take him.

“When you talk about Manchester United selling him, I think there’s going to be a whole host of teams lining up to get him,” Bent told talkSPORT.

“I know people are saying they [United] are going to have to take a loss on him, but I can see him going pretty much anywhere he wants – certain teams in the Premier League by the way.

“When someone like a Paul Pogba comes available on the market – and let’s not forget he’s only 26 – there’s going to be so many takers.

“It wouldn’t surprise me if teams like Manchester City come in for him. I can see him getting in Liverpool’s team, too. If he’s on top, top form he can get in most teams in the world. 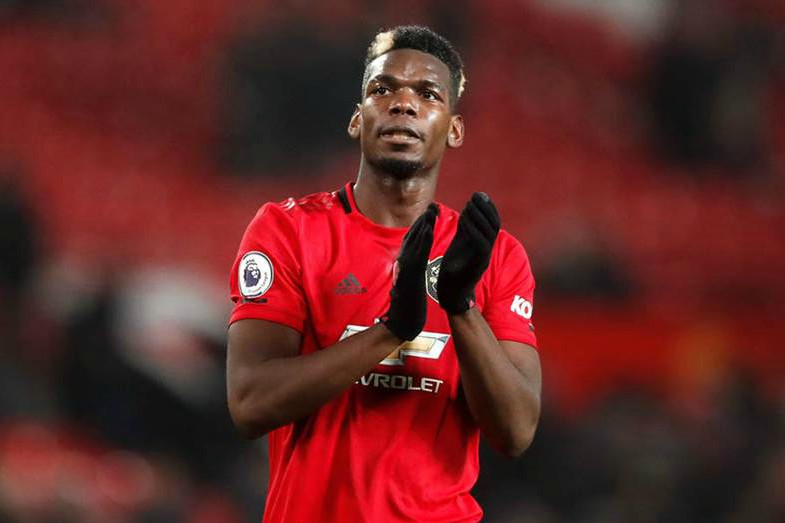 “One thing you can’t question about Pogba is his quality,” added the former Tottenham forward.

“I’ve heard people call him an average footballer and that is complete nonsense. He is a top footballer.

“When Ole Gunnar Solskjaer came in there was a run of 11 games which got Pogba in the PFA Team of the Year. That’s probably his only consistent period in a Manchester United shirt. We saw then the levels he can go too.

“At times you have to feel a bit sorry for him. He’s the scapegoat for absolutely everything. Even when he’s not playing people blame him and they’re always talking about him.

“I don’t think sometimes the social media aspect helps him. When he says he’s ill and then he’s at his brother’s wedding dancing around – evidently that rubs people up the wrong way.”