According to Spanish publication Sport via RTVE, Barcelona have agreed a fee of €35m to sign Real Sociedad star Willian Jose on an emergency transfer.

The report claims that Barcelona manager Quique Setien has been key to the club pursuing a deal for Jose. Setien worked with the striker during their time at Las Palmas.

Sport highlight that the transfer will be made official once the Spanish Football Federation grant Barcelona approval to sign cover for the injured Ousmane Dembele. 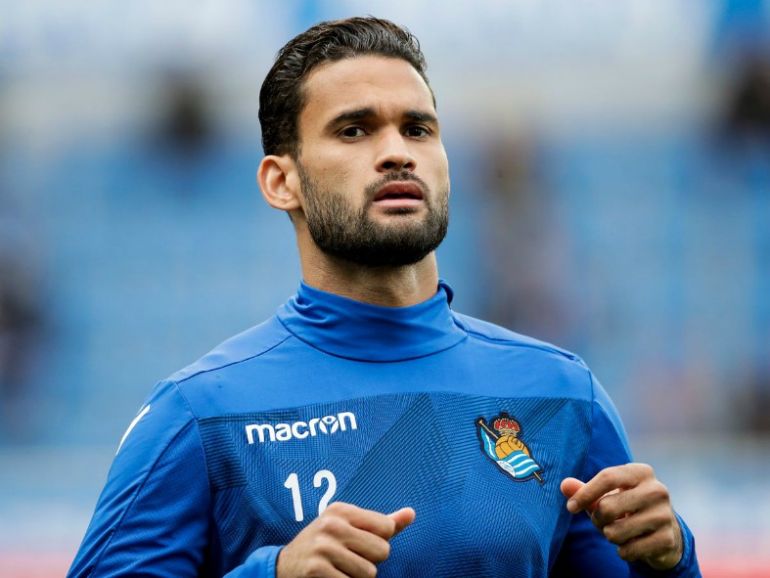 Willian Jose seems to be the solution to Barcelona’s injury crisis in attack.

Barcelona have this evening officially confirmed that Dembele will be out for six months after undergoing surgery on his hamstring injury.

Jose has eight goals in 22 La Liga appearances this season, the Brazilian’s departure will be a massive blow to a Real Sociedad side that are seriously challenging for a Europa League spot this term.

The long-term injury setback to Dembele came not long after superstar centre-forward Luis Suarez was ruled out. Barcelona are now left with Lionel Messi and Antoine Griezmann as their only senior attacking options.

Wonderkid Ansu Fati will now likely have to play a major part for the Blaugrana in the second-half of his breakthrough season.