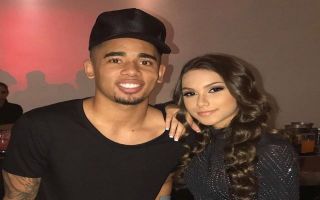 It’s not been the best season for Gabriel Jesus so far. Man City have pretty much conceded the title already, he’s struggling to prove he should be the long term replacement for Sergio Aguero and it sounds like he and his girlfriend have broken up too.

It’s one of these stories that may not immediately seem relevant to his football, but he is human so he should be forgiven if his form gets worse or he seems to lack concentration on the pitch.

The news was reported by The Sun that the striker and Fernanda Queiroz have split up despite only moving in together a few months ago.

They go on to suggest that it’s now official because he’s un-followed her on social media and deleted all the pictures of the two of them together – let’s just hope he actually told her face to face and that’s not the modern way to split up with someone. 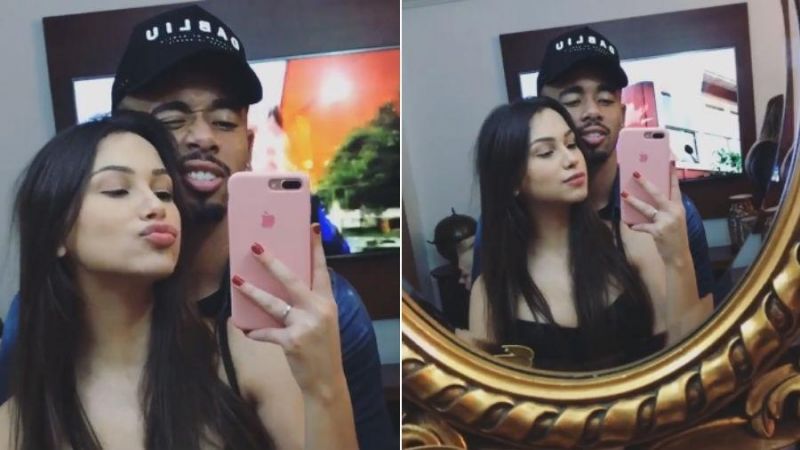 The couple in happier times

They go on to suggest that she’s gutted that it’s over but he wanted to concentrate on himself and his career, which is a lightly more jumped up version of “it’s not you it’s me”.

They also weirdly go on to suggest that the main woman in his life with always be his mother, but it’s not clear if that had any impact on the relationship ending.