AC Milan face Juventus in the first leg of the Coppa Italia Semi Final, with kickoff time is 19:45 GMT.

If you want to watch AC Milan v Juventus,  here’s all you need to know about today’s game. 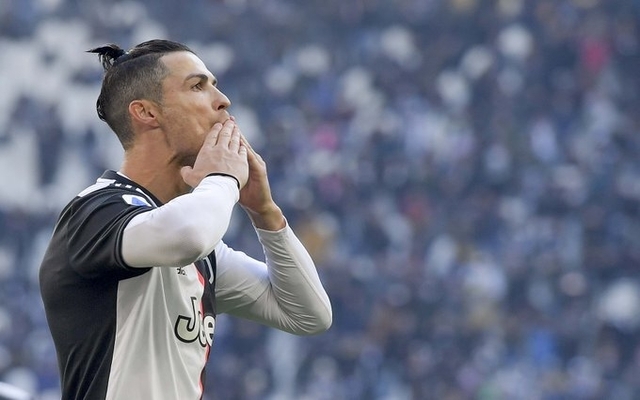 Where is AC Milan v Juventus being played?

AC Milan host Juventus in the Coppa Italia semi-final first leg on this evening in what looks like a mouth watering prospect.

The hosts have sold over 70,000 tickets in what will become a record attendance for a Coppa Italia semi-final.

With Napoli securing a surprise 1-0 win at Inter last night, both sides will view this as a great chance of winning a trophy this season.

Milan have improved of late, boosted by the return of former striker Zlatan Ibrahimovic in the January transfer window, winning five of their last seven matches in all competitions.

But they will be up against it versus the competition’s most successful side.

Inevitably, they head into this match as 21/20 favourites to win the first leg, and 2/7 to progress to the final.

Milan are 5/2 underdogs, both to win the first leg and progress.

While Juventus remain a great side spearheaded by Cristiano Ronaldo, they are not as impenetrable under Mauricio Sarri as they have been in previous years.

Indeed, they have kept only three clean sheets on the road in Serie A this campaign and have lost their last two away games.

Ibrahimovic, then, may fancy his chances of scoring against his former club; a feat which he managed against Inter on Sunday. The Swede is 15/8 to score anytime.

Ronaldo, meanwhile, is unsurprisingly odds on to score at 10/11, having recently become the first Juventus player in history to score in ten Serie A games in a row.

The two legendary forwards both to score is 5/1. 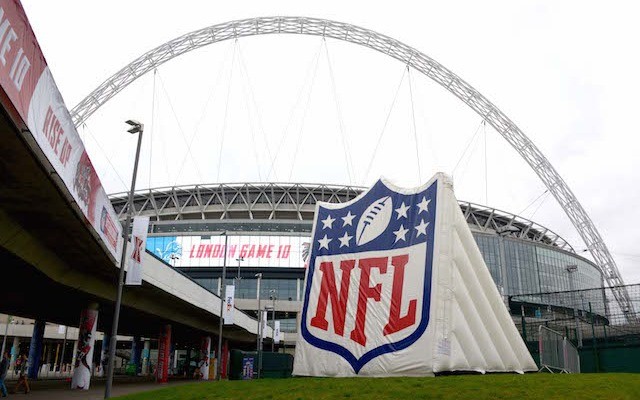